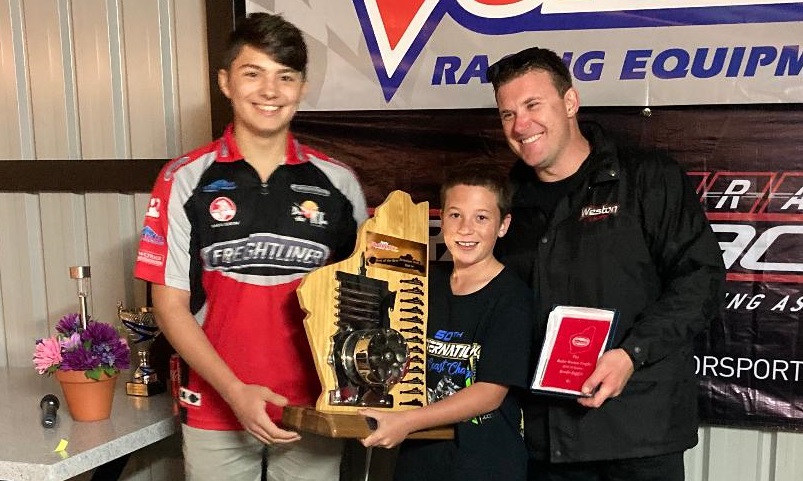 On the 15th of May, the West Coast Junior Dragsters Association held a special evening to formally recognise its champions and key achievers of the 2020/2021 season. Awards given out on the night are as follows.

“Most improved is one of the hardest awards to present. Whilst on track improvement is easy to appreciate, the development of a racer is also paramount to this. The performance of any individual is defined by success, knowledge, skills – fundamentally a personal improvement,” WCJDA President, Doug Green, explained.

“Several racers have seen improvements in there on track performance, but few have shown the level of mechanical aptitude, willingness to learn and help and also work on their own car and an earlier than expected age and so as a committee we found it hard to go past Tyler James.

“Not only has he improved his ETs, his point score tally, but he also has been pulling his motor out of the car himself, helping others and has demonstrated a level of professionalism and courtesy well beyond his years. Congratulations Tyler.”

“This year it was determined to reward a racer who has demonstrated an elevated level of courage. Courage comes in many forms, either against adversity, reaching out above normal skills, being not afraid to fail or demonstrating behaviour above their years,” Doug said.

“For those who aren’t aware, Tahlia broke her back in the off season which rendered her unable to participate in any form of sport for a long period. Regardless, she committed to supporting others to achieve their best while she recovered and returned to the driver’s seat finishing the season off in a show of determination and success against adversity. Congratulations Tahlia.”

A number of additional awards to recognise our most valued members, the racers. These were presented to:

The WCJDA was pleased to recognise the following valued supporters of the Association with special awards:

“A tradition of the West Coast Junior Dragster Association in the past was to recognise people who attribute to the success of our sport. Each year we invite some of the faces behind the scenes and offer our thanks to them,” Doug said.

“This year we invited some of our media who interact with our brackets and our ANDRA steward who assists the junior through licensing and any race day queries.”

To learn more about the West Coast Junior Dragster Association, go to https://www.facebook.com/groups/westcoastjds 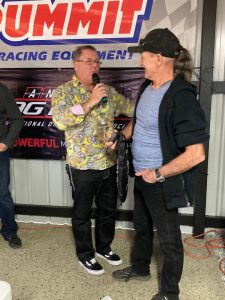 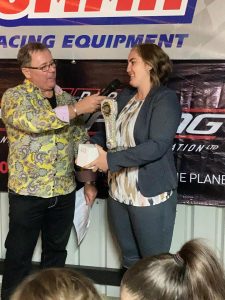 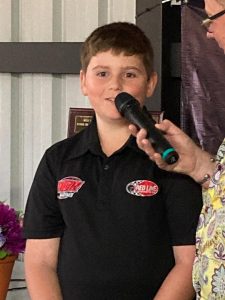 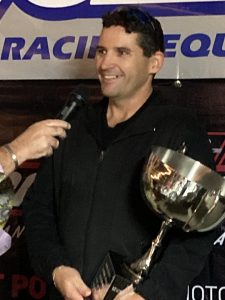 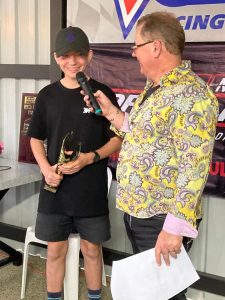 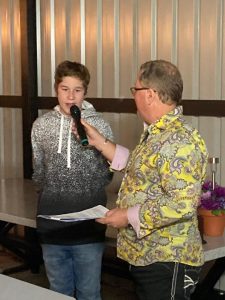