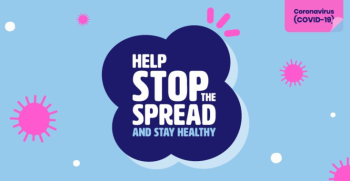 Events paused, Licence extensions, ANDRA office changes In response to the government’s latest mandates on social distancing, the ANDRA Board has been left with no choice but to put a pause on all ANDRA sanctioned drag racing until the May…
Continue reading
March 25, 2020
No Comments 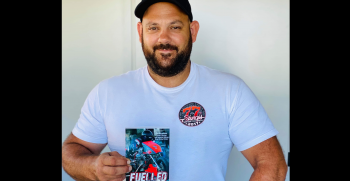 From surviving cancer, to becoming an amputee, to riding the most powerful motorcycles on the planet, Perth Nitro Bike drag racer Benny Stevens’ wild life has been put into words for the first time with the release of his new…
Continue reading
February 6, 2020
No Comments 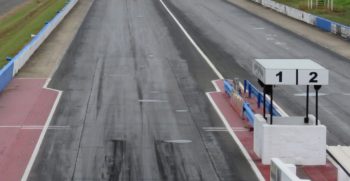 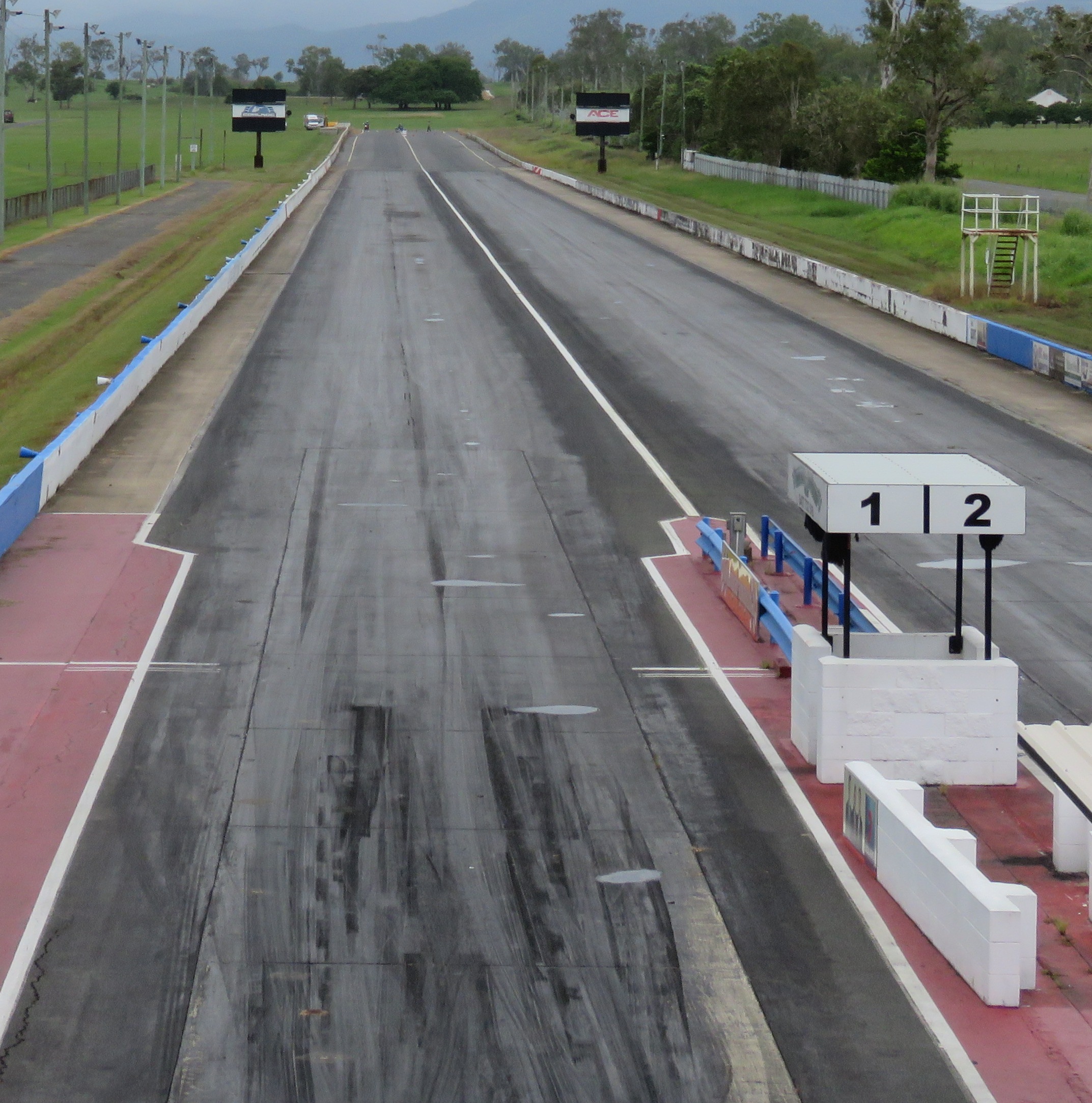 The Palmyra Drag Racing Club is pleased to announce it has received $160,000 of funding from the Federal Government’s Building Better Regions Infrastructure Stream.

This funding commitment follows on from the club receiving $120,000 as part of the Palaszczuk Government re-election promise late in 2017, which played a significant part in the track being able to access this new level of funding which was announced recently by Federal Member for Capricornia, Michelle Landry, and the Federal Member for Dawson, George Christensen.

The Palmyra Drag Racing Club says the new funding will allow the track to lay a new hot mix surface down from just past the 60 foot mark (after the concrete) to 40 metres past the quarter-mile finish line. Upgrades to safety barriers will also be undertaken which will also help with flood water mitigation in the long term. 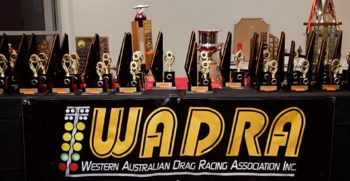 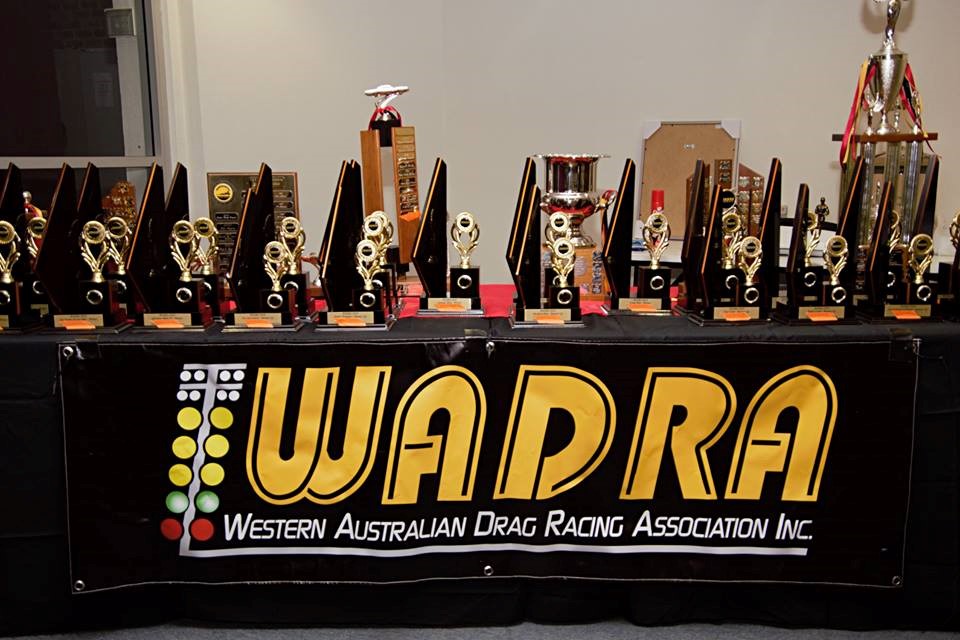 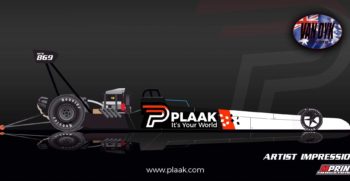 Van Dyk Racing says it is extremely thrilled to announce its new marketing partnership with crypto start-up company, PLAAK, in what is believed to be a world-first for drag racing and a first for Australian motorsport across the board. 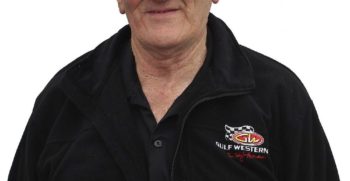 The Australian National Drag Racing Association, its members, management and staff, send their deepest condolences to the family and friends of Stan Sainty. The patriarch of the Sainty Top Fuel team, Stan was a master machinist whose skills were widely…
Continue reading
October 23, 2017
No Comments 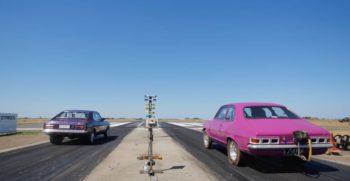 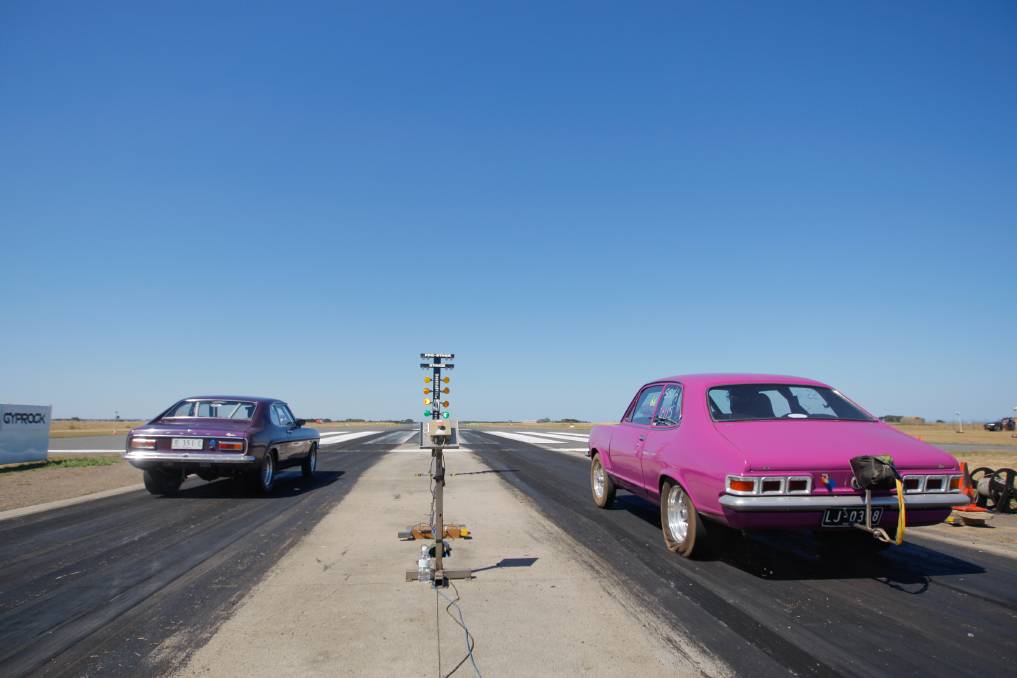 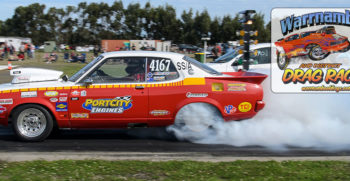 Back To The Drawing Board For WADDRA Club

Yesterday the news delivered a disappointing blow for the Warrnambool & District Drag Racing Association. The Moyne Shire Council notified WADDRA that the proposed site is no longer an option for a purpose-built drag strip. 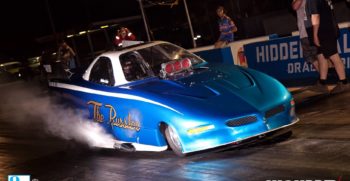 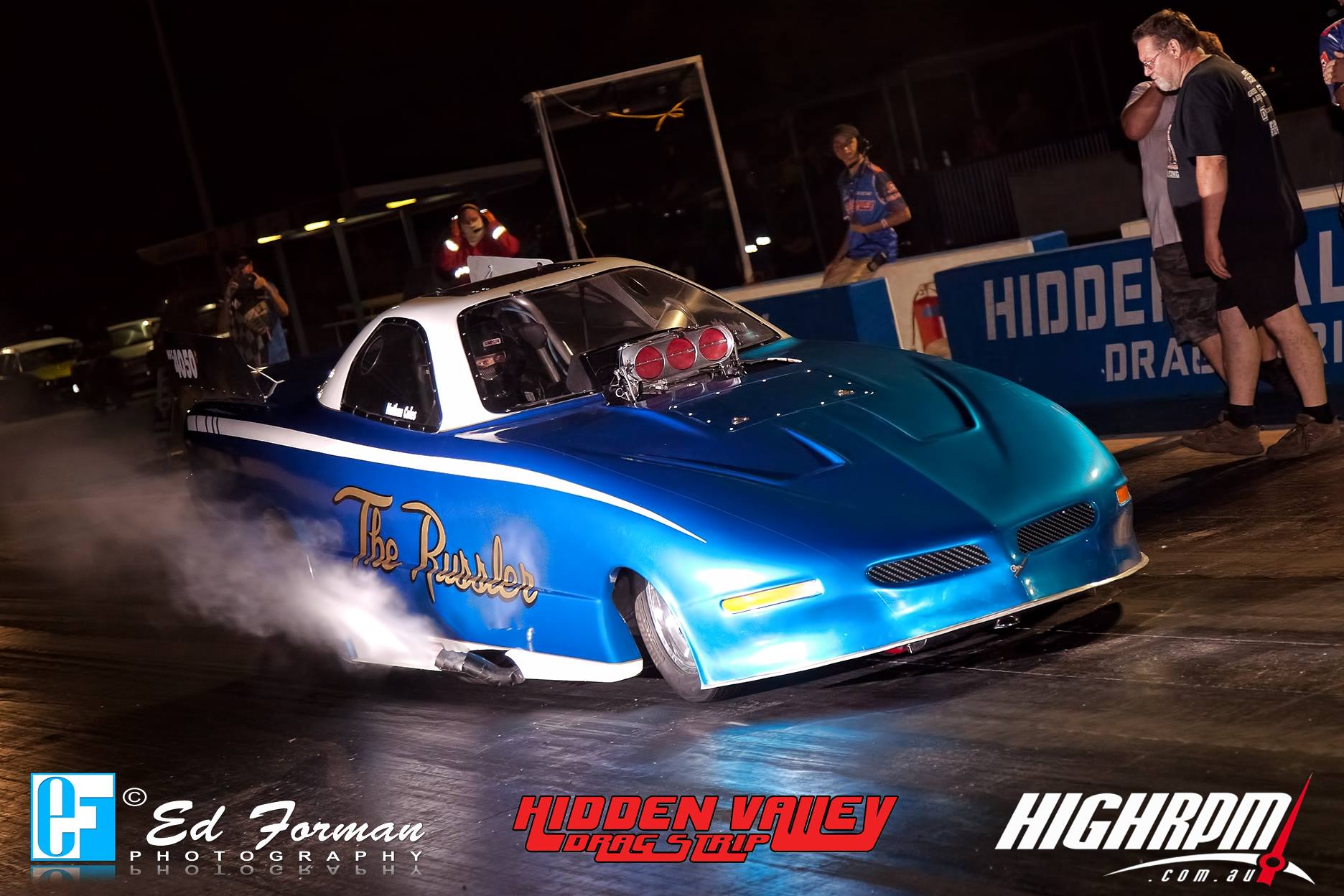 Hidden Valley Drag Strip can now proudly claim it is the home track for a locally owned Nitro Funny Car.

Local businessman Peter Coles is the proud owner of the Nitro Funny Car, however, he will be handing over the keys to son Nathan after a successful stint behind the wheel of "Nitro Madness" recently in Perth.

Continue reading
May 8, 2017
No Comments 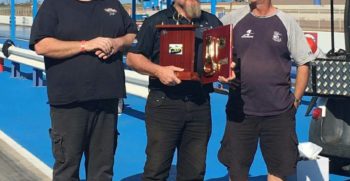 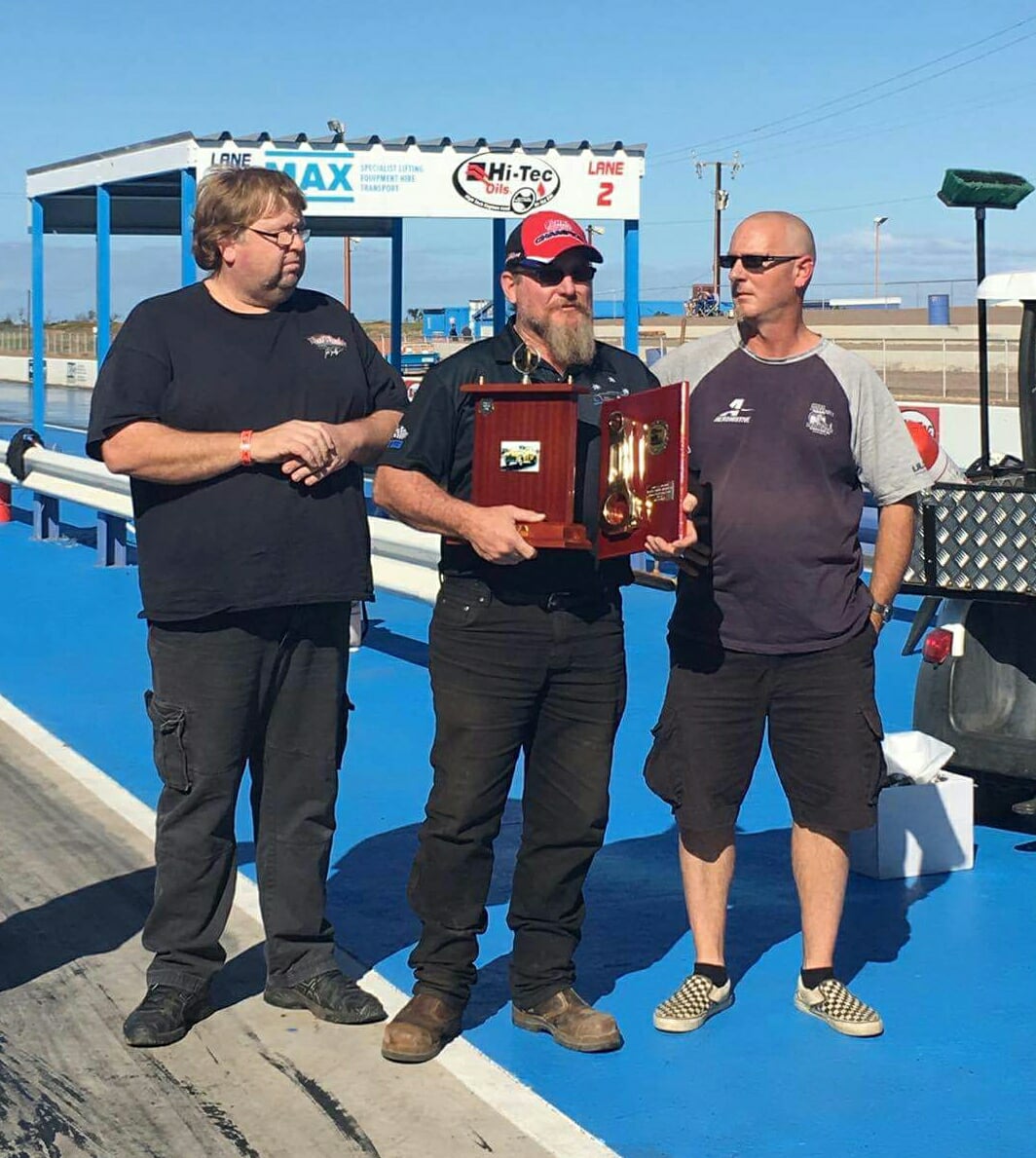 On behalf of the South Australian Drag Racers Association Members and Committee, we are honoured to present in the memory of Drag Racer, SADRA President and long-standing ANDRA South Australian Division Director, the Harry White Memorial Perpetual Trophy. The inaugural recipient for 2017 went to Modified Bike racer Bryan Finn (middle).

Continue reading
May 8, 2017
No Comments 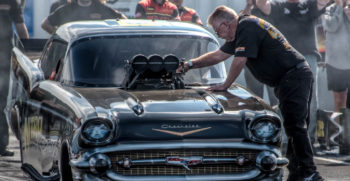 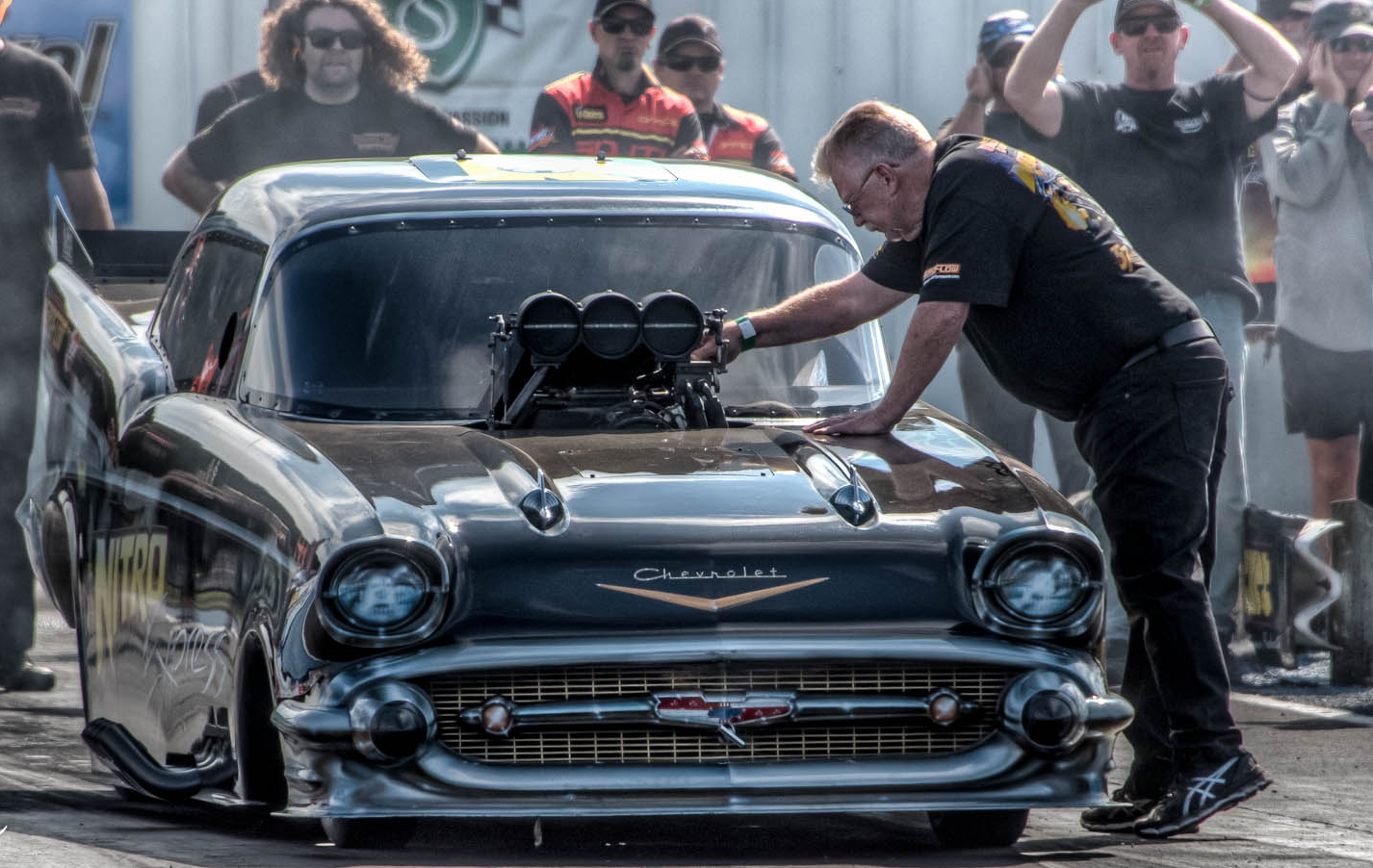 The Aeroflow Outlaw Nitro Funny Car series has returned to the beautiful South Coast Raceway and the 4000 horsepower nitro coupes put on an amazing show for the Victorian fans, culminating in one of the closest final rounds in the series’ history. 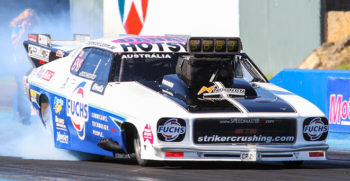 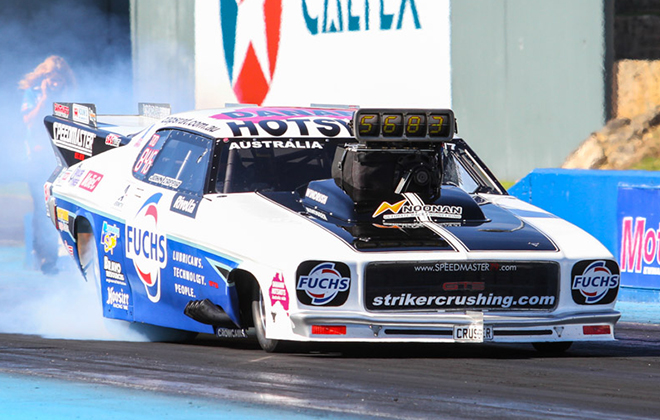 The Perth Motorplex hosted the first round of the new Summer Slam series for the growing number of Western Australian Top Doorslammer teams in Perth, and the WA Drag Racing Championship event this weekend saw eight teams compete for the coveted title. 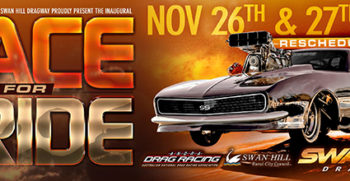 Australia’s newest drag strip will have its much-anticipated maiden run this weekend as Swan Hill Drag Racing Club hosts the Race for Pride. 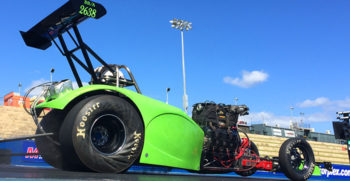 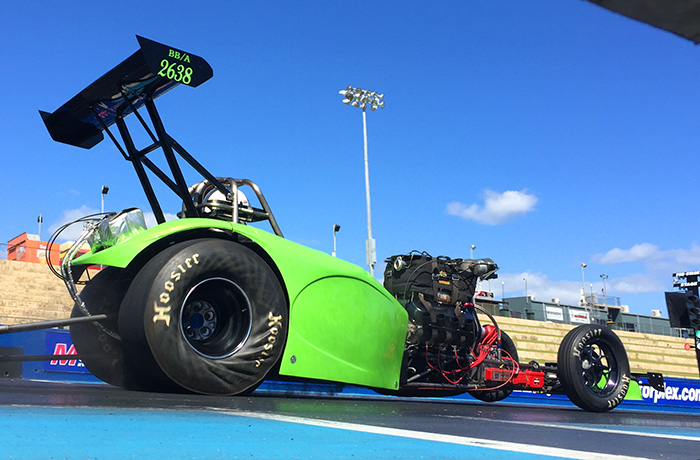 There is a new green machine on the scene and it’s driven by the closest thing drag racing has to stand up comedian – Al McClure. 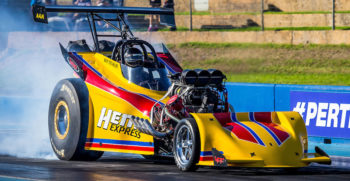 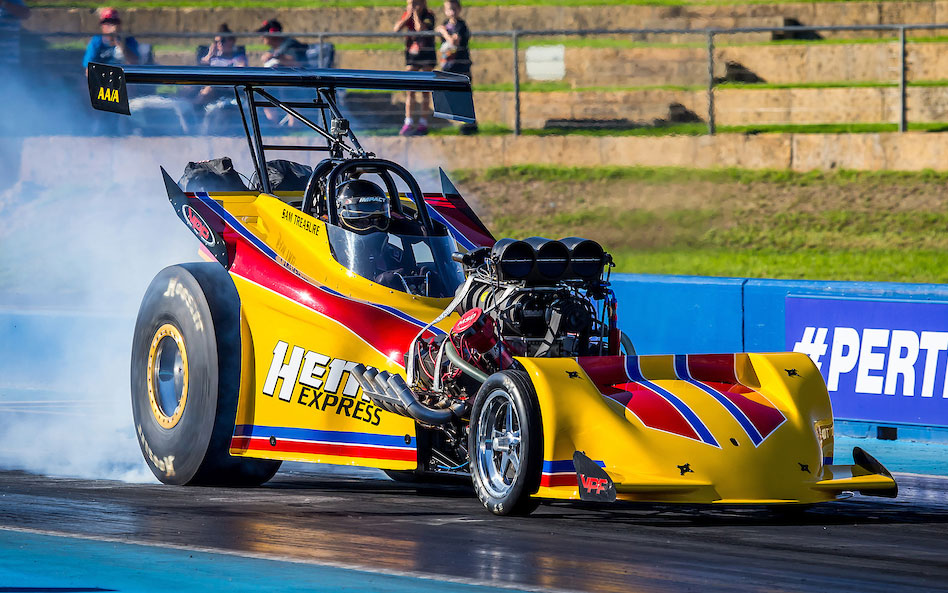 The Treasure name is synonymous with drag racing in Western Australia and the latest generation of the family is ensuring they will continue to be well known.