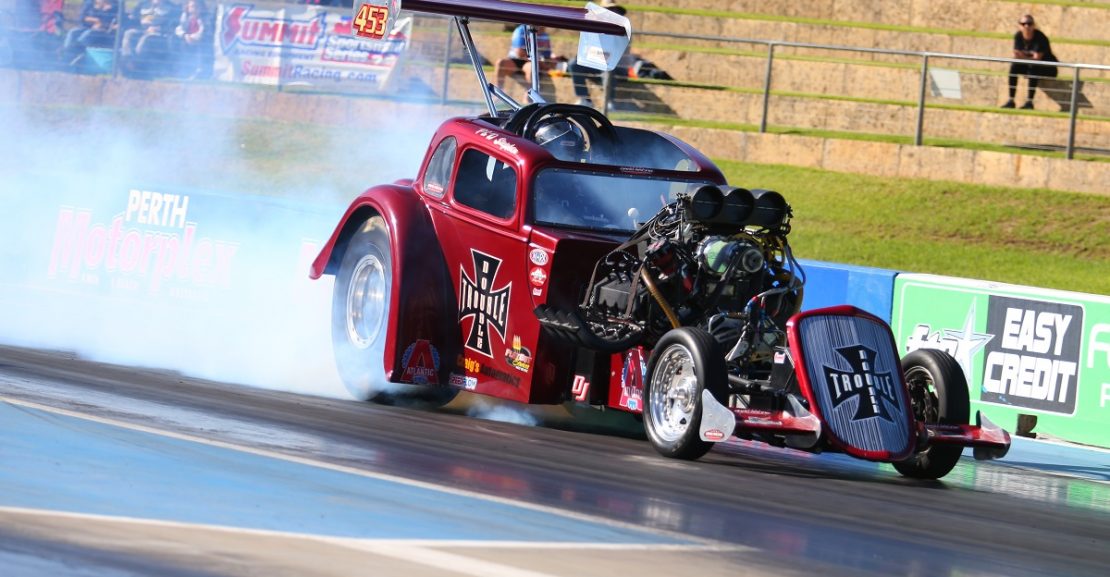 Following the weekend’s ANDRA Summit Racing Equipment Sportsman Series Grand Final, held at the Perth Motorplex across April 6 and 7, 2019, ANDRA is pleased to release the final points tallies for all of the Series’ brackets. You can view the updated points tally by clicking here.

Congratulations again to our 2018/2019 Summit Racing Equipment Sportsman Series Champions and Runners-up (as follows) and to all of the competitors involved on a great season of racing.

The 2019/2020 Summit Racing Equipment Sportsman Series will commence at Alice Springs Inland Dragway across August 3 and 4, 2019, before continuing to the Hidden Valley Drag Strip the following week (August 9-10) ahead of round three at Mildura’s Sunset Strip (September 21-22). Further calendar details will be announced in the near future and will be listed on the ANDRA website at https://www.andra.com.au/series/calendar/19-20-andra-drag-racing-calendar/