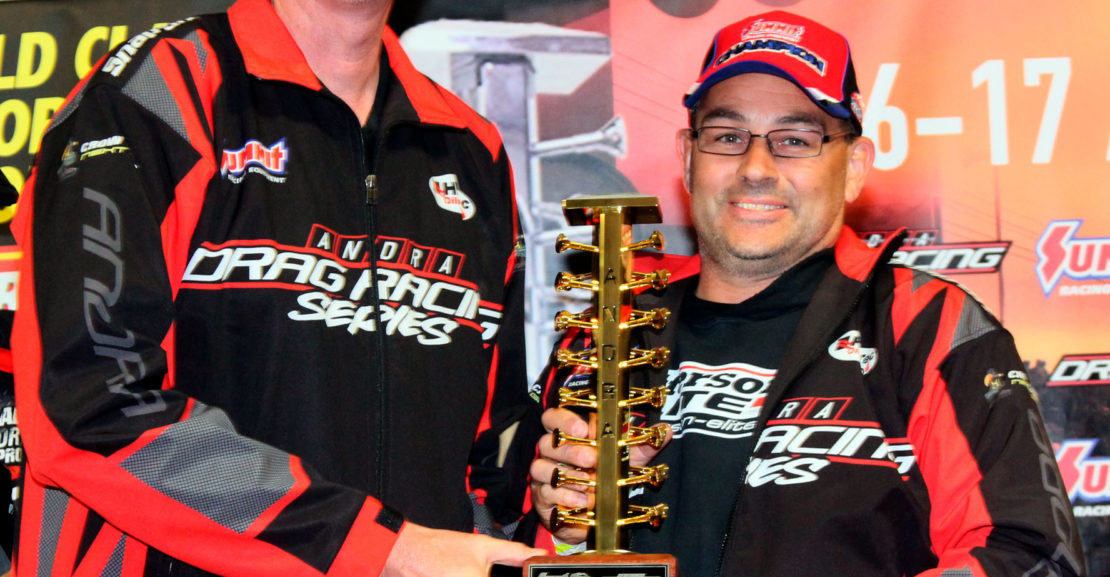 For those who know Craig Geddes, you would have to agree that he’s always smiling and upbeat. Maybe we should all call him the smiling assassin!…

For those who know Craig Geddes, you would have to agree that he’s always smiling and upbeat. Maybe we should all call him the smiling assassin!

Not only is he a gun tuner and driver, but he’s also one of the nice guys in the sport. Geddes is always helping others, and giving advice and even sometimes the opposition. He’s the perfect package as a sportsman racer.

Right now Geddes is on the top of his game. Having worked his way up the ladder starting in Super Gas, today he is a four-time ANDRA champion – one in Super Gas and three in Competition eliminator.

His association with sponsor Rob Martin, and a meeting with NHRA Sportsman superstar David Rampy and Barry Davis a few years ago has given Geddes an injection of motivation and renewed enthusiasm in drag racing.

Just as one season has ended Geddes isn’t resting for one minute. He’s already making plans for the next ANDRA championship, a new car and a new class. 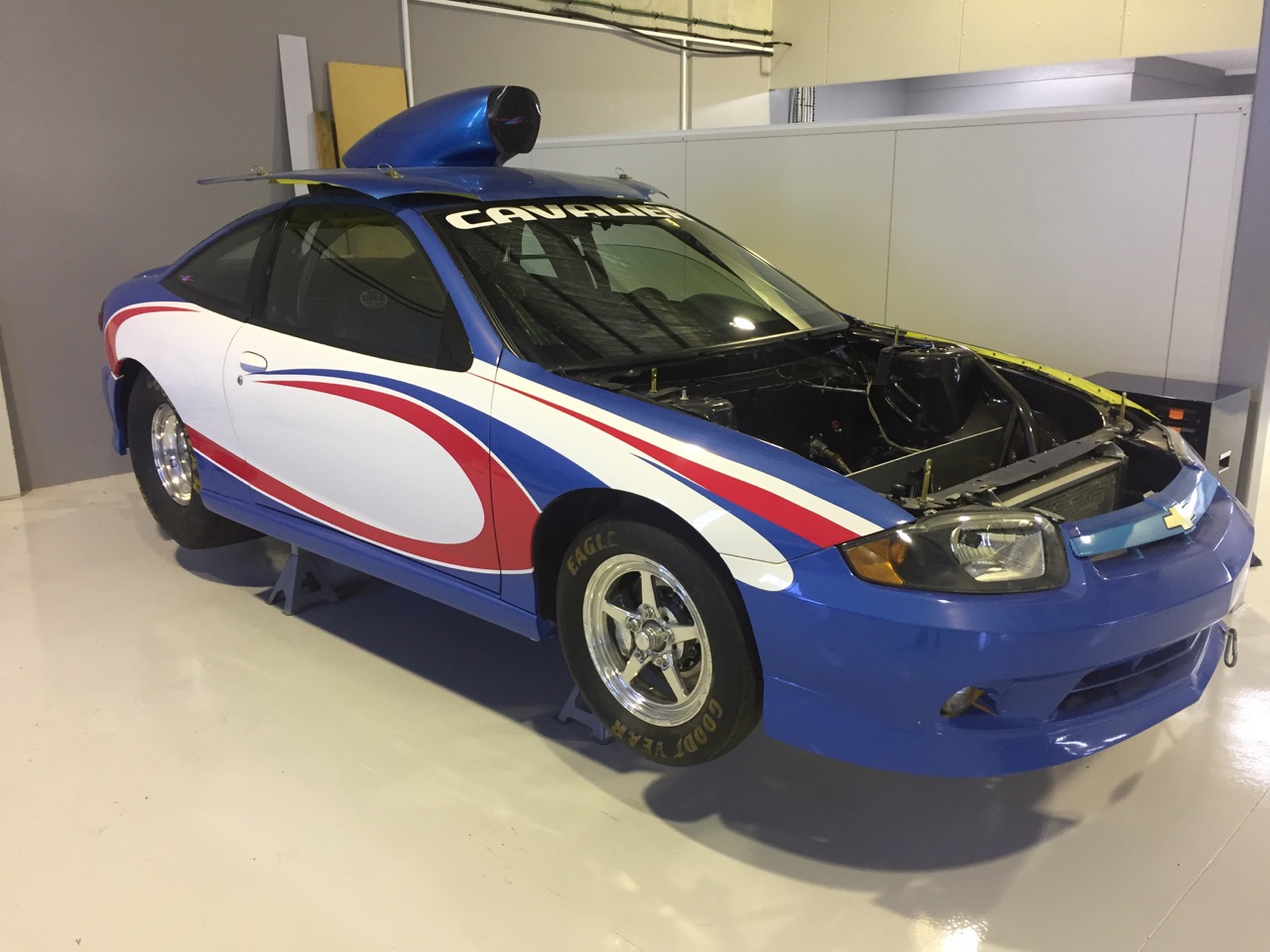 Recently Geddes announced to the world on social media a couple of new toys that should see him with new challenges.

“ Right now I’m smiling on the inside but at the same time trying to stay cool. Got a lot happening right now and it’s going to be really exciting,” said Geddes.

“Like a lot of people, it all started out in the street car scene for me. But when a mate of mine gave me a drive of his 10-second ride it basically blew me away and from that point on I decided if I wanted to get serious in this sport then I had to do it properly,” said Geddes.

And that mindset has basically been the path to Craig Geddes success.

But it wasn’t until the 1990s that things really started to happen.

“One of my small sponsors has now really turned things around to the point that my role is to drive and maintain the car, and obviously win (laughing). Rob loves the sport and he likes our trips away.

“As the years went on, he came away with us more and then chipped in a bit more. And then he decided to buy us a tow vehicle to help get the racecar around easier and it sort of snowballed from there. And before you know it, he’s bought a new racecar and now a new transporter. 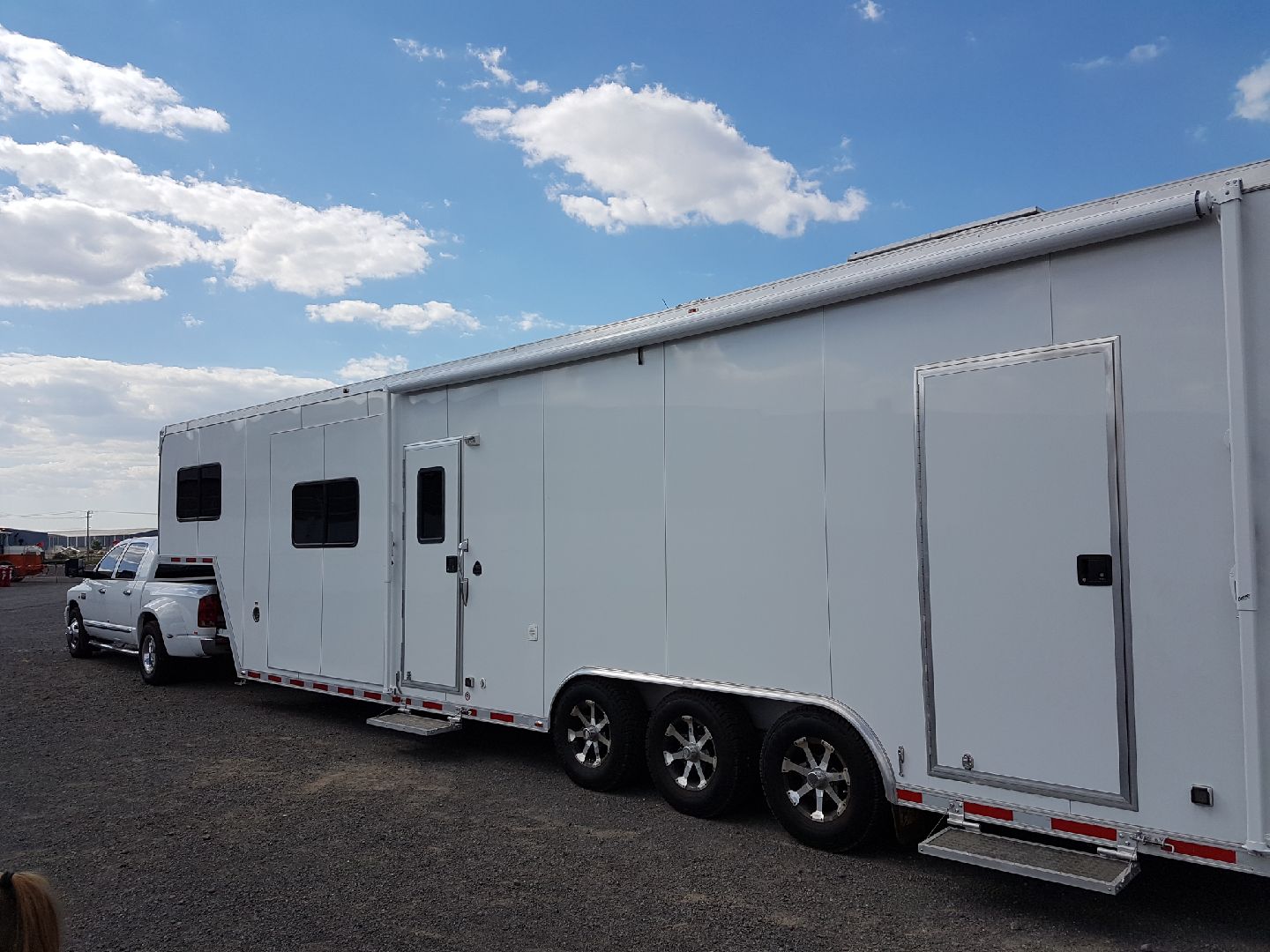 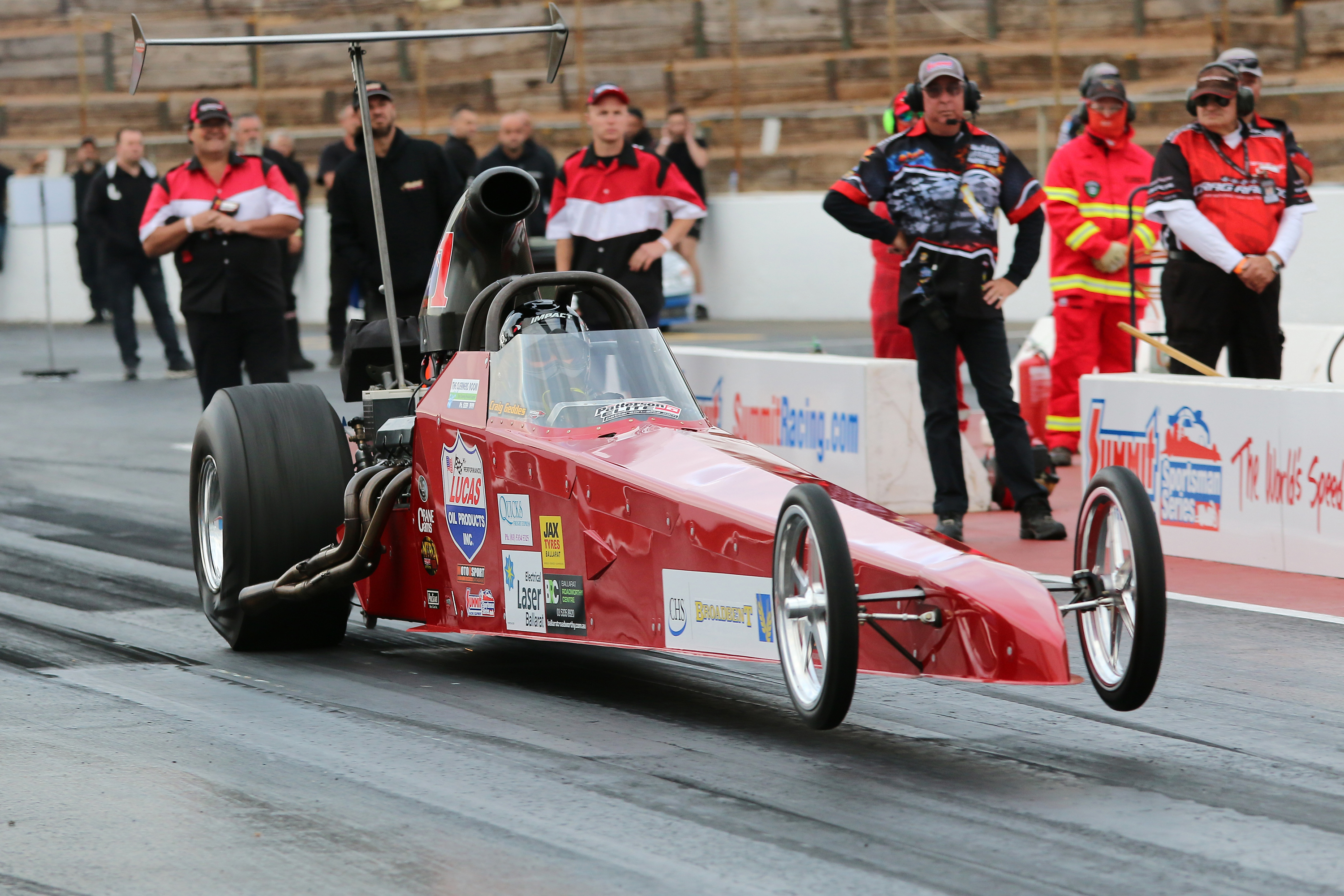 “As for the dragster, we are going to push it aside for a season or two. I normally like to move around a little bit. Two years in one car is probably enough for me,” laughed Geddes.

It stops the boredom and keeps my motivation levels right up there. I’ve always had a soft spot for the back-half wheel standing cars, something I never really got the chance to do until this particular car became available.

“There is no doubt the competition is really high in Super Stock at the moment and it will be a good test to see where we are at and getting back into a car with suspension. This car will have a lot of tunability and a lot to learn so it’s really exciting for us. I love a good challenge.

It’s a Gary Hansen built car from the States. Ross Sacre originally brought the car here and raced it a few times before selling it to a couple of guys and basically sat around for a couple of years. Then it ended up in the hands of well-known engine builder Ken McNamara who builds V8 Supercar and Sprint car engines. I think he had plans to put his son in the car. But he went sprint cars instead.

“It will be an automatic, which will mean a little less work for the boys at the track. We will initially run the car with the dragster engines.

“We have the little 280 which will suit some of the smaller cube classes, and the 315 that was in the dragster we are trying to sell at the moment. We really need a bigger motor something in the 320ci size for the bigger classes.

“We will start out in D/MP Automatic. May even try E/Gas Automatic because it’s Gas legal as well. We predict that we will have about five classes we can play in. And having this new trailer and truck is going to make life a little more comfortable in driving interstate.

When asked if they would be ready for the start of the 2017-18 season Geddes said,” We probably will not be ready for the first round, but should be good to go in September for sure. I know that myself, Rob, and my crew – Heppy and Ethan are counting down the days!