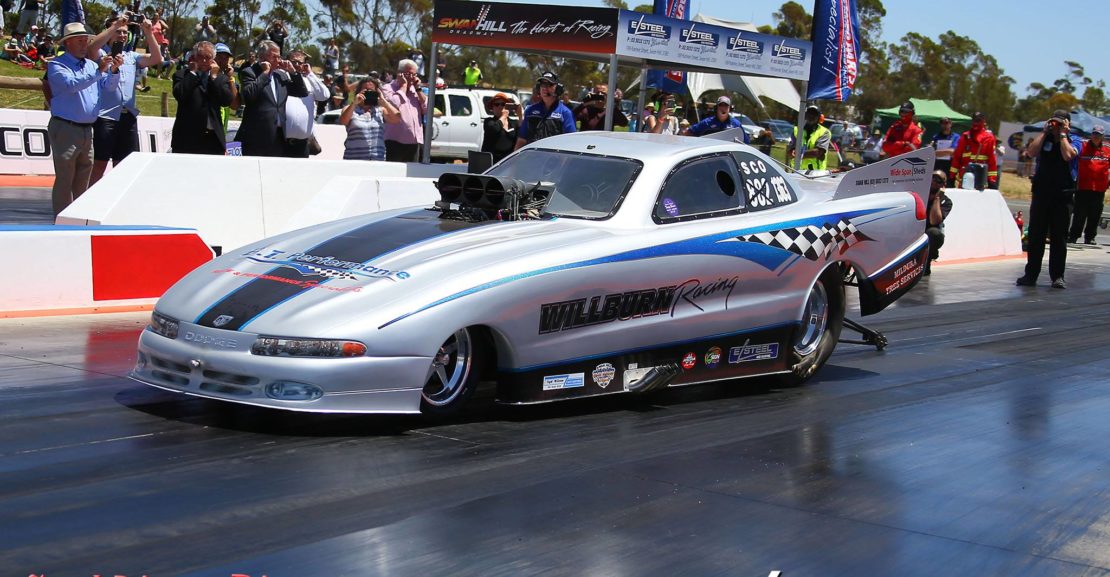 Due to circumstances beyond its control, Swan Hill Drag Racing Club has withdrawn its Summit Sportsman Championship round that was scheduled for February 18 and 19.…

Due to circumstances beyond its control, Swan Hill Drag Racing Club has withdrawn its Summit Sportsman Championship round that was scheduled for February 18 and 19.

“After the November Race for Pride meeting it was obvious that work was needed to bring our racing surface back to a standard that could handle the high powered racing we want to come to Swan Hill,” Club President Gary Rovere said.

“That work began first thing Monday after the event, with Swan Hill Rural City Council formulating a plan to repair the surface, but the Christmas break timelines are proving too tight to have a tried and tested surface before the February date,” he said.

“Once the track repairs are complete we will test the surface thoroughly before holding another major event.”

ANDRA CEO Grant Goodall added, “While ANDRA are disappointed to have lost a round of the 2016/17 Summit Racing Equipment Sportsman Series, this is a safety issue and we applaud the Swan Hill Drag Racing Club and the Council for addressing the problem quickly. Moving forward, ANDRA are now looking ahead to racing again at the track in time for the 2017/18 season featuring both the ANDRA Drag Racing Series and Summit Racing Equipment Sportsman Series.”

Test and tunes and street meets will be scheduled ASAP in preparation for the new season.