Doorslammer is coming to the Desert

Doorslammer is coming to the Desert 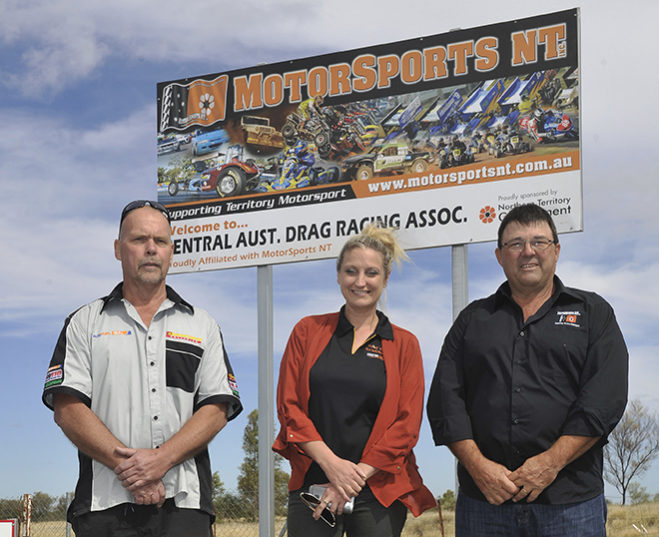 The NT Government in conjunction with MotorSports NT are supercharging the Central Australian Drag Racing Association’s (CADRA) signature ANDRA Championship event, the Desert Nationals, with the wild and unpredictable excitement of Top Doorslammer.…

The NT Government in conjunction with MotorSports NT are supercharging the Central Australian Drag Racing Association’s (CADRA) signature ANDRA Championship event, the Desert Nationals, with the wild and unpredictable excitement of Top Doorslammer.

The Central Swing through the Northern Territory kicks off the 2016/2017 ANDRA Championship Drag Racing season with Hidden Valley’s Nitro Up North event July 8-9 followed by what will become the biggest Desert Nationals in history at Alice Springs Inland Dragway.

The introduction of the professional Group One Top Doorslammers alongside the returning Summit Racing Equipment Sportsman Series on July 16-17 is a boon to the Red Centre with a record competitor count expected and a big crowd set to pack the newly upgraded international standard ASID venue.

“This is another coup that will make the Desert Nationals bigger and better,” said CADRA President Mark Probst.

“On behalf of the Central Australian Drag Racing Association I want to thank the NT Government and MotorSports NT for supporting this event and bringing Doorslammer to the desert. 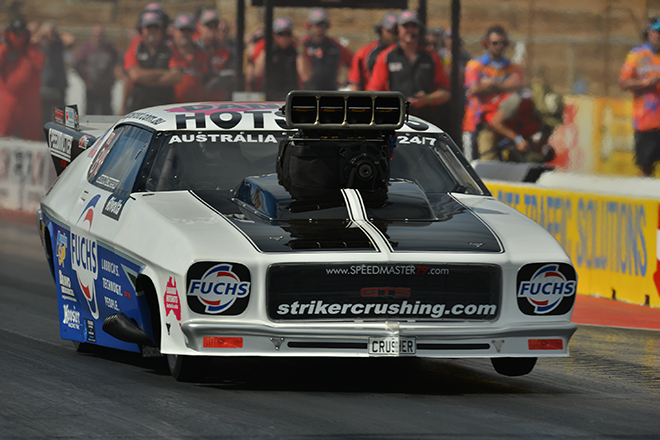 “This is huge for Alice Springs and ANDRA Drag Racing to bring the fastest sedans in the world to the region. The fans will get to see guys like nine-time Top Doorslammer champion John Zappia race over the full quarter mile.

“We’re also excited to have the Summit Racing Equipment Sportsman Series back for the fourth year in a row. The punters on the hill will get to see cars and bikes from all over the country especially with Round 1 in Darwin the week before so we expect to see a record number of entrants.

“This is our chance to prove we can host a top class event and if the people of Alice Springs support it like we know they will, the Desert Nationals will grow to become a marquee annual event alongside the Finke Desert Race and Red CentreNATS.”

ANDRA Competition Manager Brett Stevens congratulated CADRA on securing one of the premier ANDRA Drag Racing categories and welcomed the ongoing support from the NT Government and MotorSports NT.

“The ANDRA Drag Racing Series in Alice Springs is the realisation of a long term goal,” he said.

“Thanks to the support of Chief Minister Adam Giles, NT Government and MotorSports NT, Alice Springs Inland Dragway has been developed into an international standard track.

“With further investment into CADRA, the ANDRA Drag Racing Series in Alice has become a reality and we couldn’t be happier to bring Top Doorslammer to the Desert Nationals.

“The CADRA committee and members are to be commended for all their hard work and effort over the years and we’re looking forward to the best Desert Nationals we’ve ever seen.”