As the penultimate round of the 2017/2018 Summit Racing Equipment Sportsman Series, the Perth Motorplex’s MacTrack Westernationals event (March 3 and 4) is attracting racers from all across the country. For those based in the Eastern states, the journey to Perth is no small task, and so it is no s…

As the penultimate round of the 2017/2018 Summit Racing Equipment Sportsman Series, the Perth Motorplex’s MacTrack Westernationals event (March 3 and 4) is attracting racers from all across the country.

For those based in the Eastern states, the journey to Perth is no small task, and so it is no surprise that racers often combine resources for their trips across the Nullarbor. This year, a contingent hailing from Melbourne and Adelaide have taken that idea to the next level, piling no less than five racing machines into the one Zauch Transport truck for the trip to the Westernats. 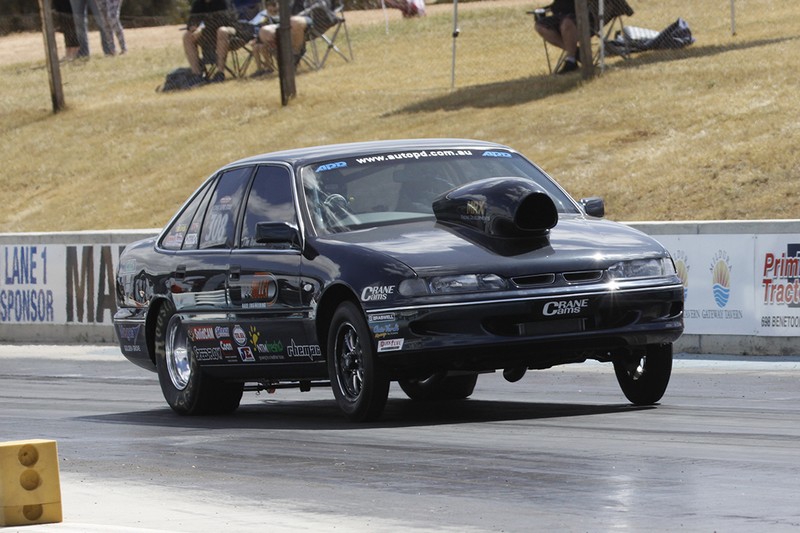 While the race cars travel in style, four of the five drivers will fly over to Perth on the Friday before the event while Gkroidis will make a road trip out of it from his home in Melbourne. 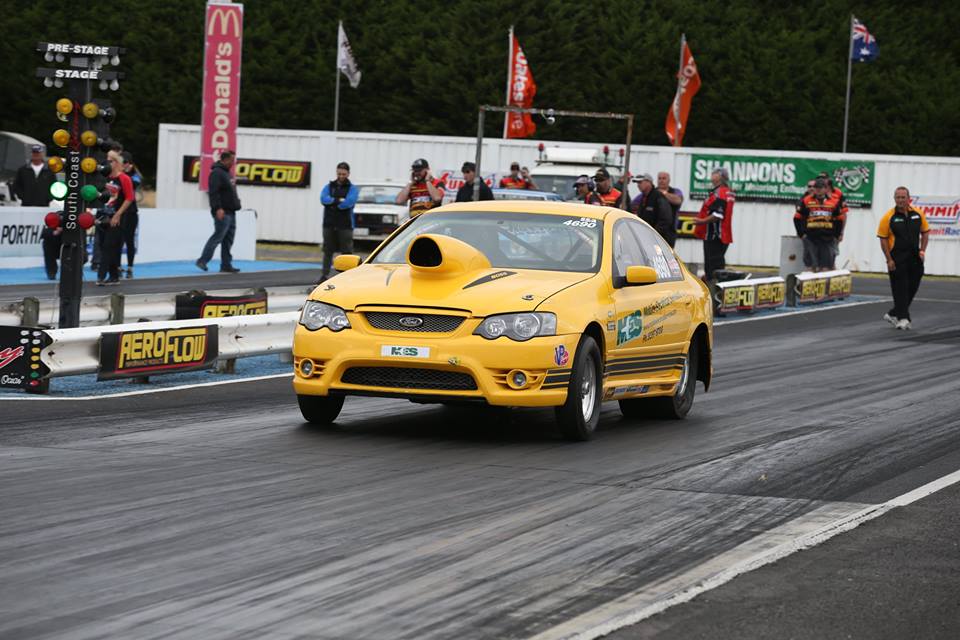 “Originally, we weren’t going to go, as it is such a long trip from Melbourne to Perth, but then Darren Nichele (also from Melbourne) gave me a call and said he was going and wanted to know if we might be interested in going with him,” Chris Theo explained.

“I was discussing it with my wife Olga and my daughter Nicole, and we thought, let’s do it! 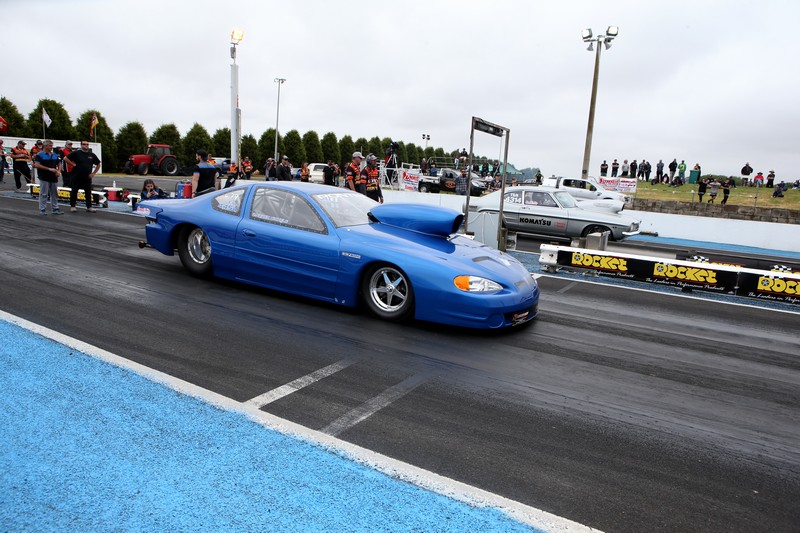 “So initially it was the two of us going, then Darren Saliba put me onto Con Nicopolous in Adelaide, who tells me he has got Jim Ioannidis and George Tipouikidis going to Perth and they need two more racers to sign-up to go in the trailer, and I said mate, you have two right here!

“So there we were, off to Adelaide, the four of us. Darren and I would take our cars to Con’s in Adelaide, and they would get loaded up and transported off to Perth with Jim and George’s cars. 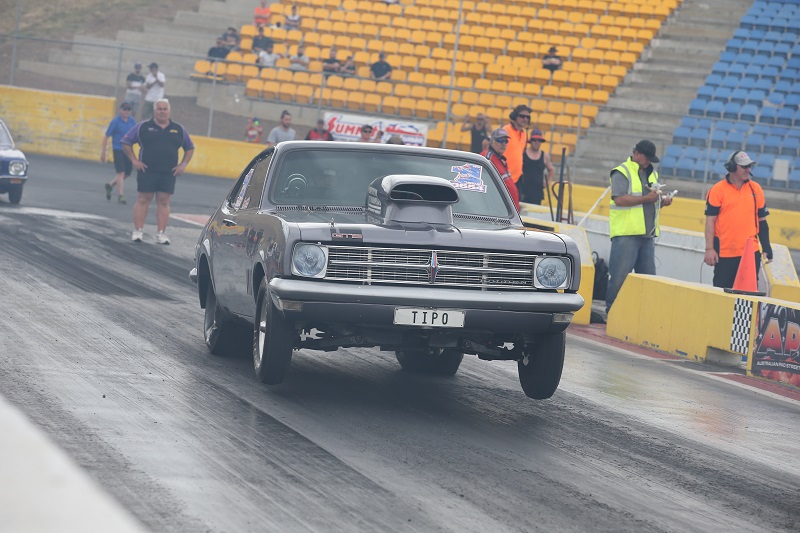 “We weren’t done yet though – Alex Gkroidis heard about what we were doing and we had a chat and decided he should join in the fun, so now we have a real nice big and happy family of five going over to Perth!

“We are all up there in the points and with only two rounds left to run, we all want to give it a good crack and see what happenswhile also supporting the ANDRA Summit Racing Equipment Sportsman Series rounds.”

For Theo, the points battle is a key focus as the 2017/2018 Summit Racing Equipment Sportsman Series speeds towards its conclusion.

“Darren Nichele and I both race in the Top Sportsman category and at our last round in Portland, he won the event and I messed everything up and knocked myself out in the first round!” Theo said.

“If it wasn’t for that, I would have been able to put myself on the maximum points cap, but it wasn’t to be, and that is why we are heading to Perth – to give it a go.

“My daughter Nicole really deserves a nod here – she is the one that pushed me to go to Perth and I can’t thank her enough.”

Round eight of the 2017/2018 Summit Racing Equipment Sportsman Series, the MacTrack Westernationals, will be held at the Perth Motorplex on March 3 and 4, 2018. For further information, visit www.andra.com.au or www.themotorplex.com.au