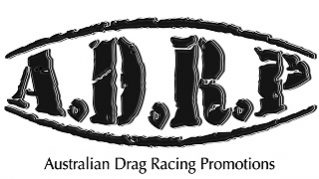 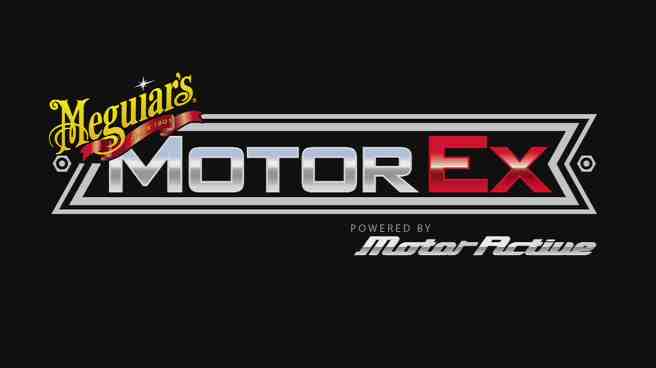 Maximising on the momentum generated from ADRP’s “Rockstars Drag Racing Showcase” earlier this year at the Australian Formula One Grand Prix, Brett and wife Nicole are excited about utilising yet another captive audience to “highlight and show off” drag racing in Melbourne.

Brett said “We took a novel approach to our display and made it over-the-top fun.  Calling the attending teams our ‘Rockstars’ was just the start of it.  The teams and visitors embraced our concert-like vibe and it showed.  But on a serious note, the Grand Prix Showcase confirmed our belief about where drag racing is sitting in the motorsport and entertainment marketplace.  We were expecting a large percentage of the crowd would know about drag racing, or at least know what a drag racing vehicle looked like.  But we were astounded to receive repeat questions like ‘What are these things?’ and ‘What do you do with them?’ from the 45,000plus visitors who passed through our display.  People from Melbourne, all around Australia, as well as across the world, were so intrigued with the vehicles and teams that were there for the 4 days, it spurred us on to focus on bringing more awareness to the sport.  The teams were so busy with people every day, that they ended up having to rotate their crew so they could take breaks for lunch and have some time-out!”

Brett goes on to add “Post GP, the promotion of drag racing and its image (online and offline) has become a major focus for ADRP.  We assessed where we sat as a business holistically coming out of the Grand Prix, and made some adjustments in our approach and our business model.  We are now working cohesively with racers, tracks and those heading up the future of the sport, to assist in get drag racing back in front of people who may want to know how to become a competitor or a sponsor, or may be planning their leisure time and could see drag racing as a chance to be entertained for the day.  Opportunities to appeal to potential sponsors, new spectators, and future competitors by consistently presenting the sport to new audiences, will be embraced regularly by us using a number of platforms moving forward.”

And with encouragement and support from MotorEx’s Owen Webb and his team, Brett and Nicole, along with another invited group of “Drag Racing Rockstars”, are currently working hard behind-the -scenes to ensure this weekend’s drag racing display will shine another very bright light on our sport.

Nicole shed some light on what they have planned for the weekend. “Along with fire-ups from the Russler Outlaw Nitro Funny Car Team and Trahar Racing, Rachelle and Ian Splatt will be on site to meet and greet their fans, and vehicles will be on display from Maggs Racing, Russo Motorsports, Mick Donohue Racing, and Monique & Rob Ambruosi.  The teams who aren’t firing up will have full Pit set-ups, which will highlight the equipment required to run a team.  Our promotions always have a heavy social media element to them, so there will be a number of live-streams, including Q & A sessions with Rachelle Splatt via our facebook page.”

Darren Morgan (Darren Morgan Racing), Shane Tucker (Rob Tucker Racing), Street Machine Magazine, as well as 360Fly (AUNZ), have also partnered with ADRP for some really cool surprises over the weekend. There will be a 7Mate camera crew on hand, shooting footage for the big screens located at the event, but also for a 90minute special to be aired on 7mate in the coming weeks.

Catch the latest updates and follow the weekend’s live-stream on the Australian Drag Racing Promotions facebook page.  MotorEx information can be found here.