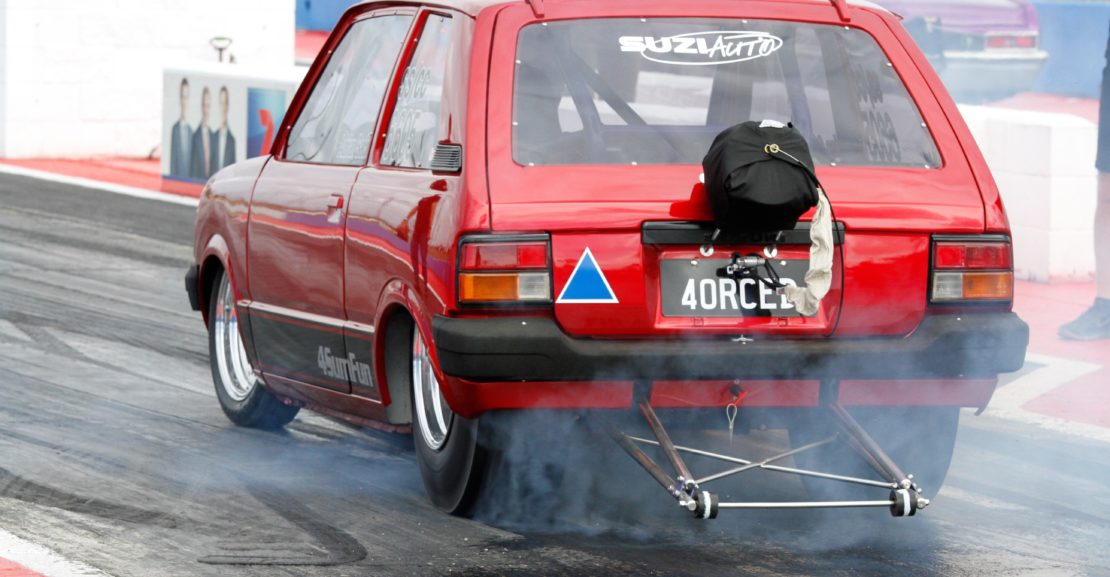 photo by Phil Reeves North Queensland racer Adrian Sach is itching to go racing at this weekend’s round of the Summit Racing Queensland Championship. It will also see the return of the cult Suzuki Hatch, known as “4 Sum Fun”, for the first time at Benaraby Raceway in some 20 years!…

North Queensland racer Adrian Sach is itching to go racing at this weekend’s round of the Summit Racing Queensland Championship. It will also see the return of the cult Suzuki Hatch, known as “4 Sum Fun”, for the first time at Benaraby Raceway in some 20 years!

This car developed quite a following in the early days of the sports compact scene when it was in the hands of Adrian’s father Scott.

The 80-inch wheelbase pocket rocket went on to hold the SS/CC ANDRA record in the day!

Scott last raced the car in 2001 and then pulled the running gear out and put it in a dragster that Geoff Everett drove. That combination went on to set a national record for a 4-cylinder dragster.

In the meantime, Scott’s son Adrian started showing an interest in the sport.

“After doing some drag racing on my dirt bike and also a few meetings at Palmyra in the Diesel ute series, the drag racing bug bit and I brought home a Suzuki Mighty Boy to convert into a drag car, said Adrian.

“A few beers later dad, suggested that if I really wanted to race that car, tracking down the old car would provide a lot of the parts needed including the chassis, diff and suspension.”

“As a result of the Mighty Boy body not fitting over the Hatch chassis, the decision was made to update and rebuild the original car.”

Along the way, the chassis was updated to current specs, a new body was found and fitted, and every component replaced or rebuilt.

Power for the little Hatch ended up coming by way of Geoff Everett’s national record setting 2.6 Mitsubishi, which is actually the original engine combination for the car. This item too was rebuilt.

Earlier this year 4 Sum Fun V2 hit the strip at Palmyra Raceway and has already reignited plenty of interest from fans who remember the car back in the day when it was a blue Suzuki.

The car debuted with its stunning new paint, decal and wheel combination at the 2017 Shannon’s Mackay Motor Show where it won the “Best Other Vehicle” category.

Following on from this, it was onto licensing passes at Palmyra where the car performed as expected and came away with some high 6 second passes on the 1/8 mile format at 107 mph.

“In planning for this year’s events, the Summit Racing Queensland Championship 3-round series immediately became attractive as an entry to other tracks and a legitimate contender to put on a good show for our sponsor – Suzi Auto Services, “ said Sach.

“At Round 1 we had a gremlin with an electrical misfire limiting the performance. A full rewire later and the problem is well and truly sorted with the car posting great consistency, reaction times and improving performance to the point it top qualified in Competition at Palmyra a few weeks ago. A little more boost was added and the car has now dropped to a PB of 6.12 for the 1/8th to be at the quick end of the Competition cut-off for Palmyra.

With the car now performing well, the team is very excited to make a return to Benaraby Raceway. 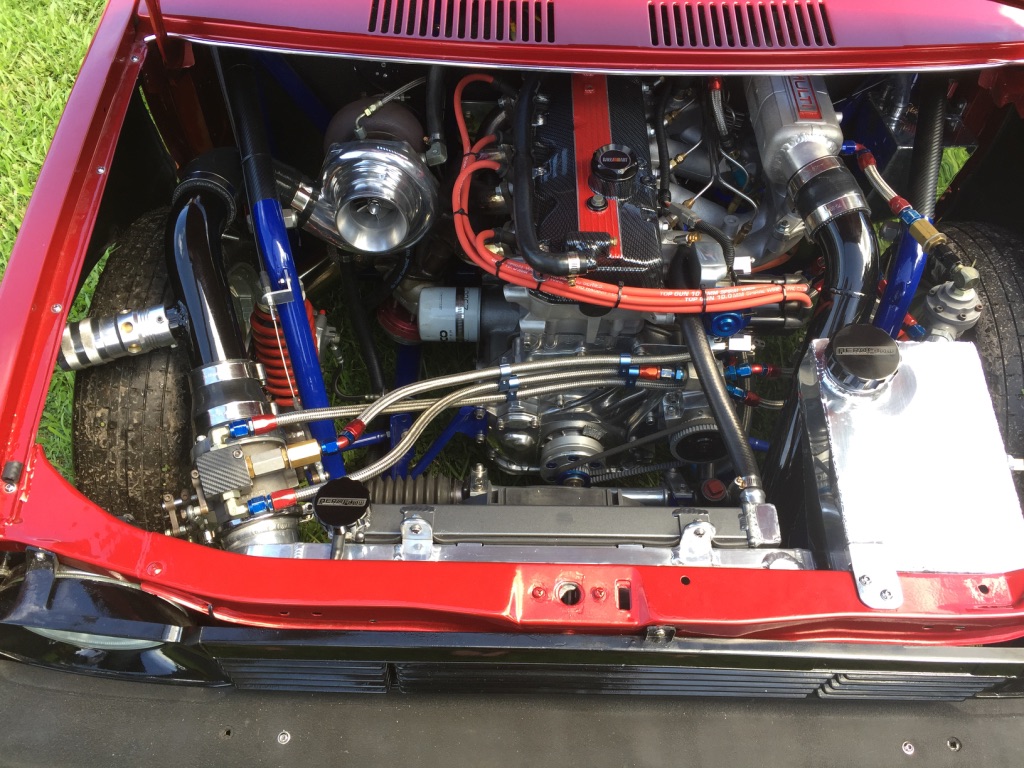 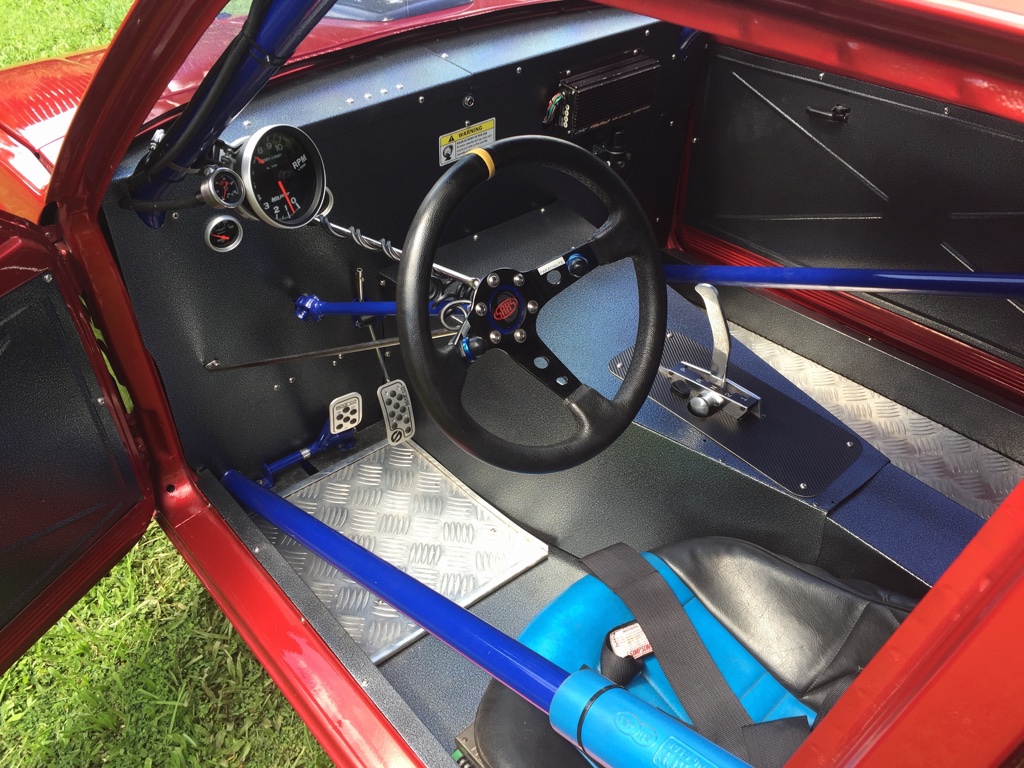 Adrian is currently sitting on 30 points in the Summit Racing QLD Championship and is confident of doing well this Saturday in his Suzi Auto Services sponsored 4 Sum Fun Suzuki.