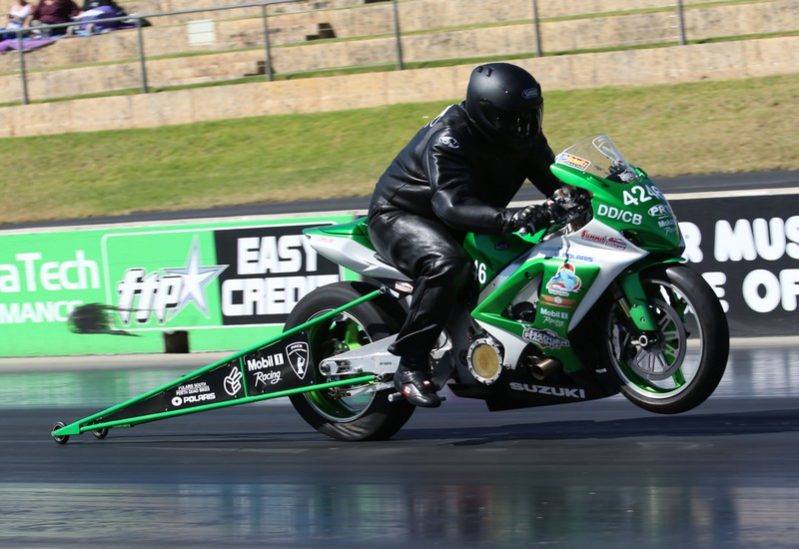 Race day at the MacTrack Westernationals beckons with day one of what is the penultimate round of the 2017/2018 Summit Racing Equipment Sportsman Series now complete at the Perth Motorplex. By the close of proceedings today, Trent Morrison (Competition), Jim Ioannidis (Super Stock), Phill Paton (Com…

Race day at the MacTrack Westernationals beckons with day one of what is the penultimate round of the 2017/2018 Summit Racing Equipment Sportsman Series now complete at the Perth Motorplex.

Blistering performances were a key theme of the day, with Tom Dimitropoulos (A/MS, 8.891s), Jim Ioannidis (C/MSA, 9.589s), Alex Panagiotidis (E/GA, 8.717s), Brett Glover (RR/API, 7.386s) and Phill Paton (DD/CB, 8.180s) all running under the national records for their respective classes. For Super Stock racers Ioannidis, Dimitropoulos and Panagiotidis as well as Competition Bike’s Patton, it was a case of not just once, but twice under the marker across today’s qualifying sessions.

Paton’s top qualifying performance (8.180s) followed an earlier ‘under the record’ effort of 8.344s in the first qualifier – a run which was a real surprise for the Thornlie (WA) racer.

“The first pass was surprisingly quick, I had some gear change issues and it wasn’t changing cleanly, so I wasn’t expecting to see the time card that we got. I was really dumbfounded (when I saw it) and I was really happy because I knew there was a lot more coming,” Paton said of the first pass he ran today.

“We started looking into what was happening and found some linkages that had worked loose, so we basically tightened those up and went out for the second qualifier expecting it to do better. Unfortunately, the gear change issue wasn’t solved, so it turned into a complete mess!

“We came back and had another look at it, rejigged everything and then went out to test it and just smashed it. It was a beautiful run, it was really nice and smooth, so I was pretty happy with that. I knew when I did the pass that it was going to be quick, but I didn’t realise it was going to be an ’81’ – it is a pretty big PB for me, so I am pretty stoked.

“There will be no trouble (resetting the record tomorrow) but it is a matter of strategy as to when I do it – I can go out hard in the early rounds just so I can get the record, but then what is that going to do to my chances of taking out the Gold Christmas Tree which everybody wants?

“Everyone wants all three – top qualifier, the gold tree and the record, and we actually did it at the last Westernationals. We will have to go and see what happens – I am sure we can reset it and that is one of my goals this weekend along with winning. The trouble is that I don’t know which one is my highest priority, I want everything, but if I have to put one in front of the other I am not sure how that is going to play. Most likely, I will just go out and go hard,” said Paton, who thanks Pace Motorsports, Perth Quad Bikes Polaris South, Statewide Oil Distributors and Straightline2ten Panel and Paint for their support.

In Super Stock, Ioannidis lead the field and his fellow ‘under the record’ racers to top qualifying in what is shaping up to be a very fast and competitive bracket this weekend with a 9.589s effort in Q3, after earlier having run 9.699s in Q2. 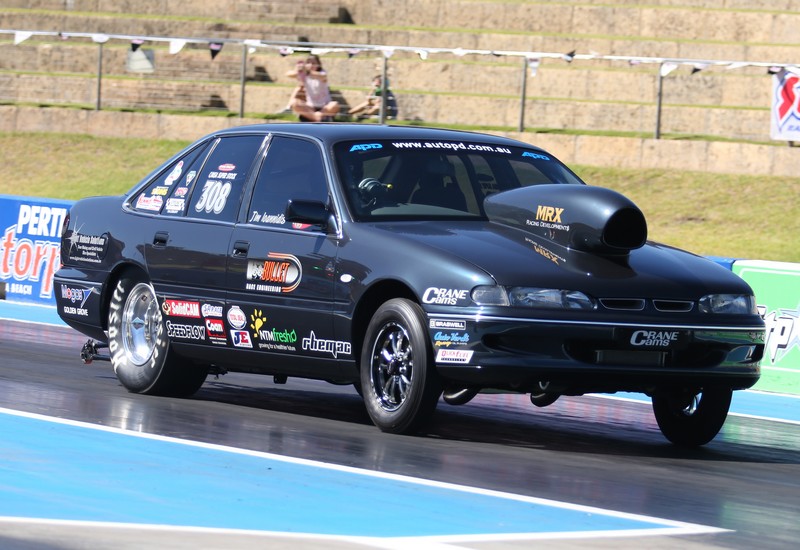 “The car ran as it should, running the numbers that we expected to run based on the conditions. We are very happy with the result – we came here with a specific purpose to max out on points and to maximise our position in the championship ahead of the Grand Final,” said the South Australian.

“We will be trying not to (reset the record), but if we need to, it is what it is. We won’t be out there intentionally trying to bash the record up though. We needed to do what we needed to do to be number one today and the same principal will apply tomorrow if need be – the championship is at stake, records come and go.

“We need to thank a few people – Warren from Light Vehicle Solutions for paying to get the car here; Marcus from Bullet Race Engineering; Sandro and the whole team from SCM for all their help, hospitality and generosity; and Automotive Performance Distributors.”

For NT racer Murrihy, to top qualify with a 6.517s/337.77kph effort in the Supercharged Outlaws bracket was a great reward for what was a busy lead-up to this weekend’s MacTrack Westernationals. 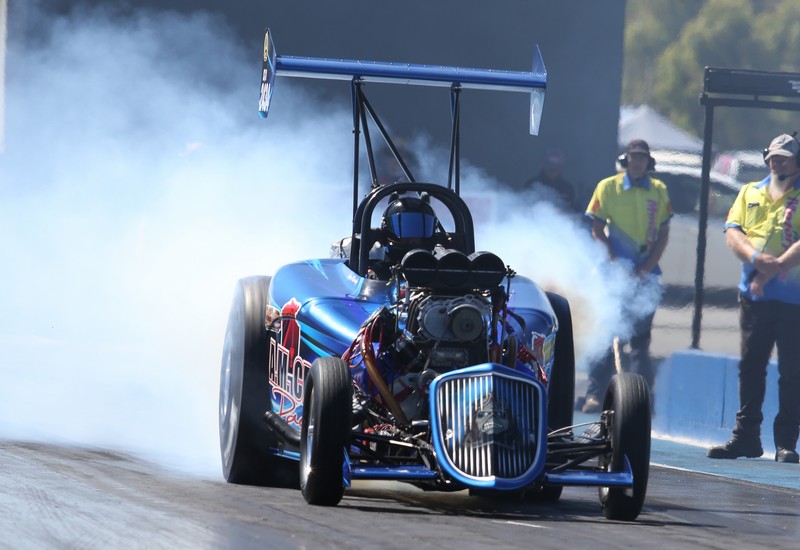 “Today went well. We had to fly in with a bag full of parts to get the car back together, as we chewed up a parachute in the last race back in November, but it all went back together and all of the repairs to the back of the car went fine – the guys did a top job and we are back to top qualifying, so we are wrapped with that!” Murrihy explained, while thanking Hi-Tec Oils and AM Cranes for their support.

“This facility is great, so we are hanging out for tomorrow. We will have to see who is left in the field, there are a few broken. We haven’t had to do anything to special so far though, the car is behaving itself.”

For Morrison, issues on his Altered couldn’t stop him from taking the top spot on the time sheets in the final qualifying session for the Competition bracket this evening with a 6.850s pass. 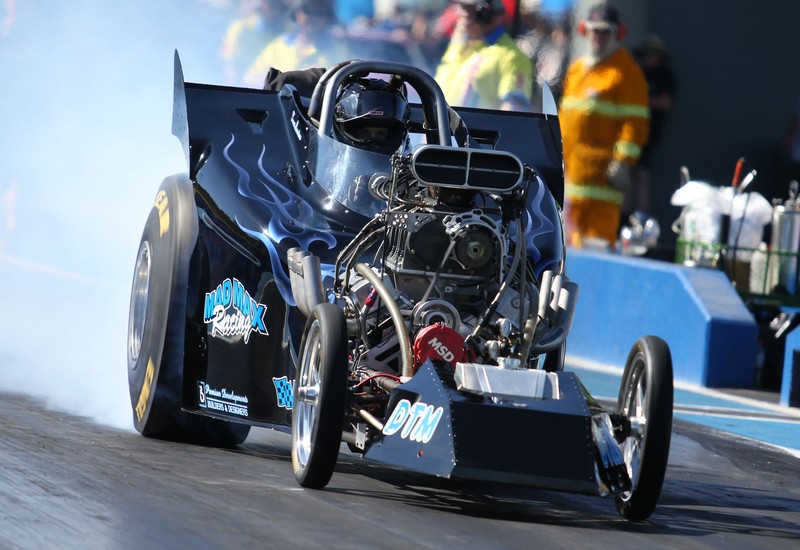 “We came out in the last session and went a ‘85’, that is just three thousandths off the record so that wasn’t too bad. We do have a few issues to sort out before tomorrow, but hopefully we should be good for round one!” said the Marangaroo (WA) racer, while thanking Ranch Automotive, Premier Developments and “the old man for backing me in what I love doing.”

Round eight of the Summit Racing Equipment Sportsman Series, the MacTrack Westernationals at the Perth Motorplex, will continue tomorrow (Sunday 4 March). Final qualifying for the DENSO Super Street, Modified Bike, Super Sedan, Modified and Top Sportsman brackets will open the festivities from 1.00pm, ahead of the start of racing for all classes from 2.20pm to approximately 9.30pm. For more information, please visit www.andra.com.au and www.motorplex.com.au

For results from this weekend’s Summit Racing Equipment Sportsman Series round at the Perth Motorplex, please click here 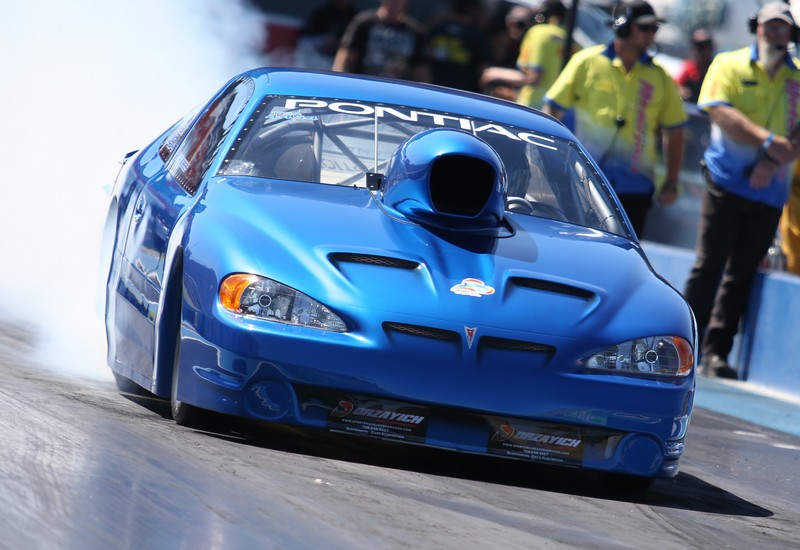 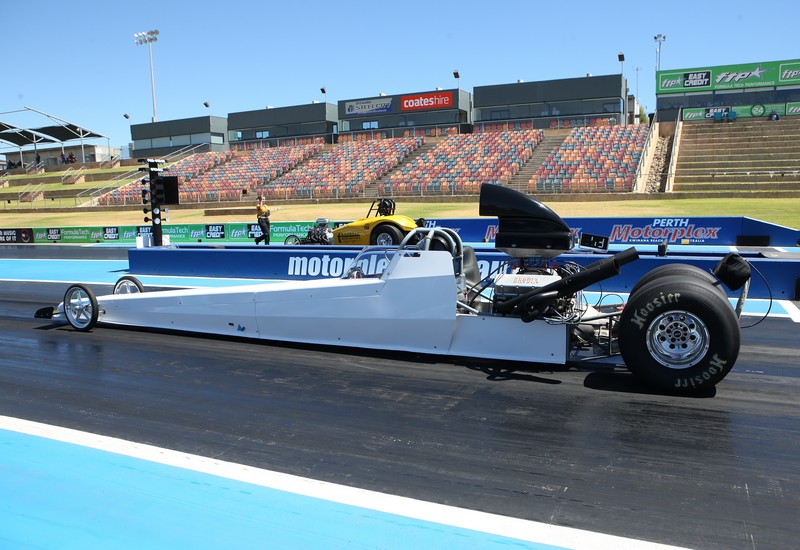 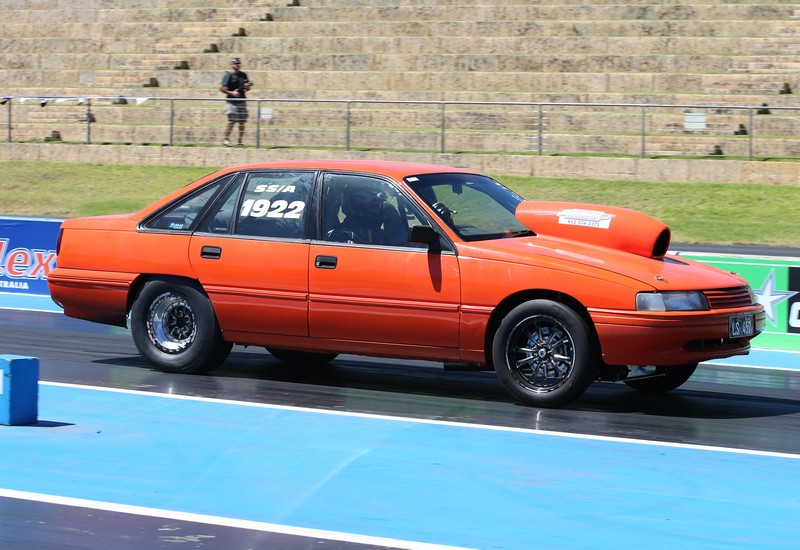 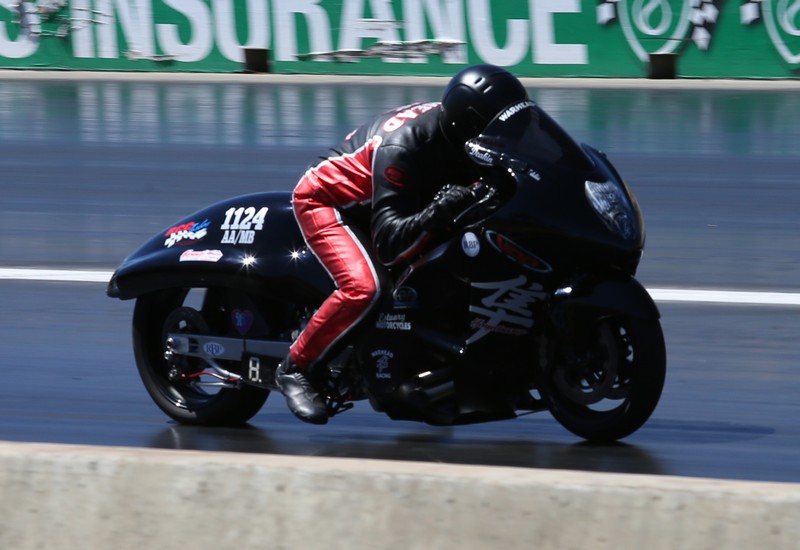 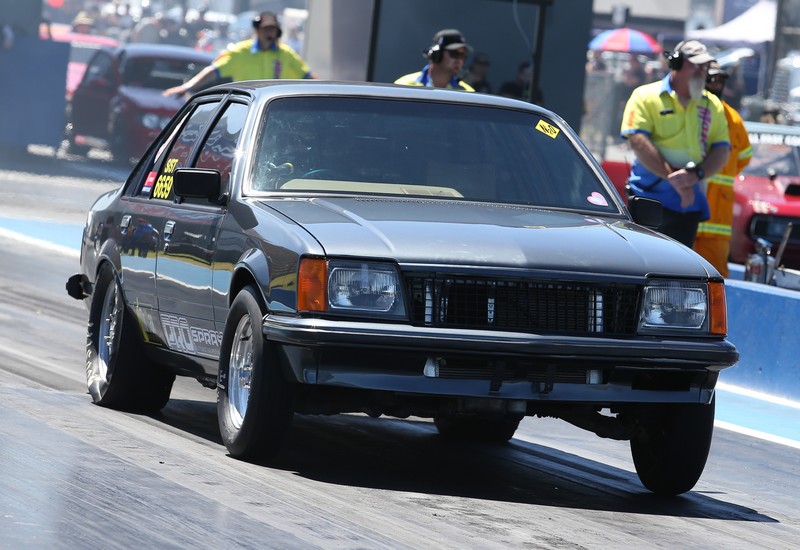