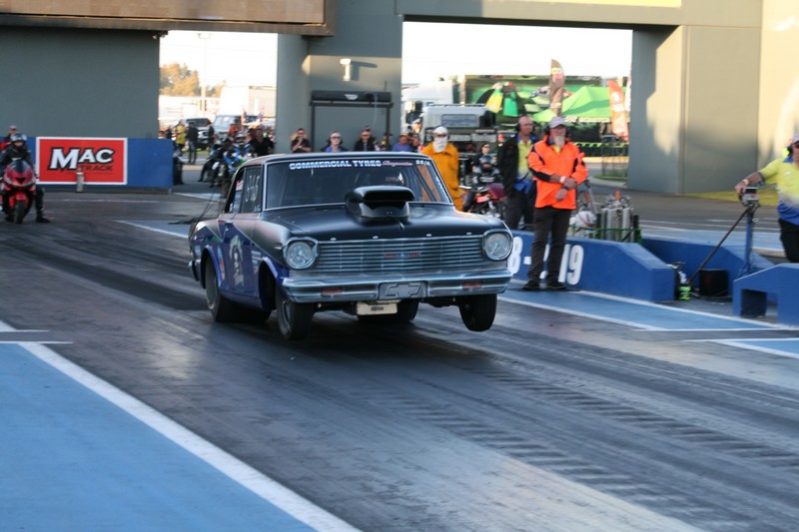 After an impressive day of action at the Perth Motorplex, nine racers have laid claim to the Top Qualifying honours at the Goldenstates event, which marks round five of the 18/19 Summit Racing Equipment Sportsman Series.

Racing is now underway at the popular Western Australia venue for the one-day Goldenstates event, with winners from nine brackets of the 18/19 Summit Racing Equipment Sportsman Series to be awarded before the evening is out. Also taking to the track alongside them are exhibition runs from Outlaw Nitro Funny Cars as well as racing for Nitro Bikes and the popular ‘Summer Slam’ Top Doorslammers.

Cardup’s Fenton is hoping to take his Chevy Nova to back-to-back victories tonight and is off to a great start by topping the time sheets.

“Qualifying went well and the weather was good. We PBed in the first run with a 8.65s run in the first run, and had a triple 0 light in the last qualifier. The weather is very nice and we have been able to go quick all day so far,” Fenton said after the third and final qualifier for Super Sedan while thanking his crew members Corey and Nige and his daughter, Allie.

“We are looking forward to racing, we are coming in with some big heavy hitters in our draw in Super Sedan, so if we make it tonight we are doing pretty well! Everyone here has been cutting good reaction times today, so it is going to be tough but hopefully we can do it – we won the Perth Motorplex Grand Opening event here a few weeks’ ago so I am hoping we can go back-to-back tonight.”

For event results as the event continues to unfold, visit http://www.motorplex.com.au/drag-results/ 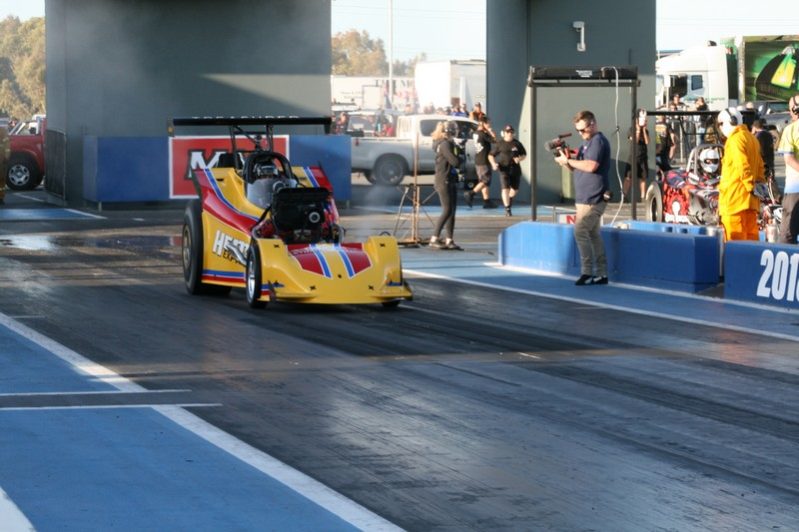 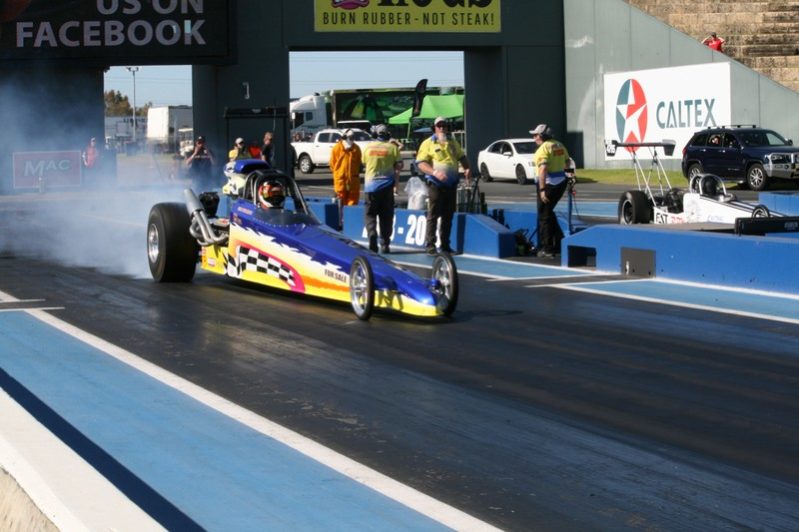 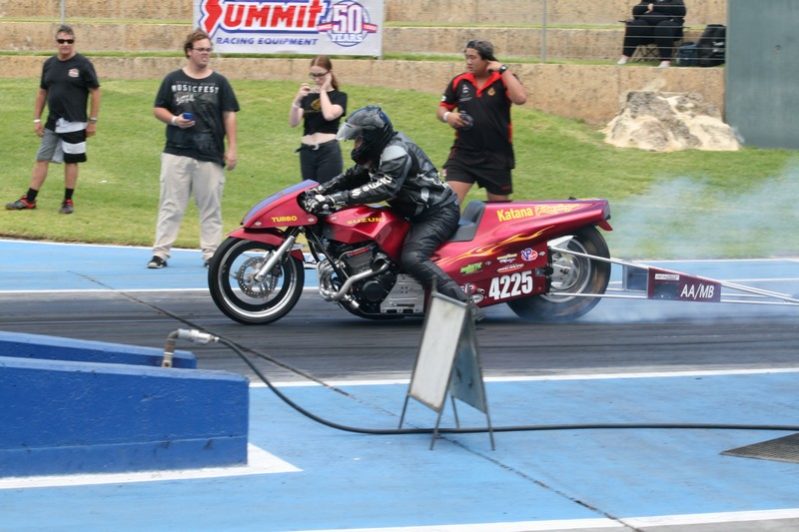 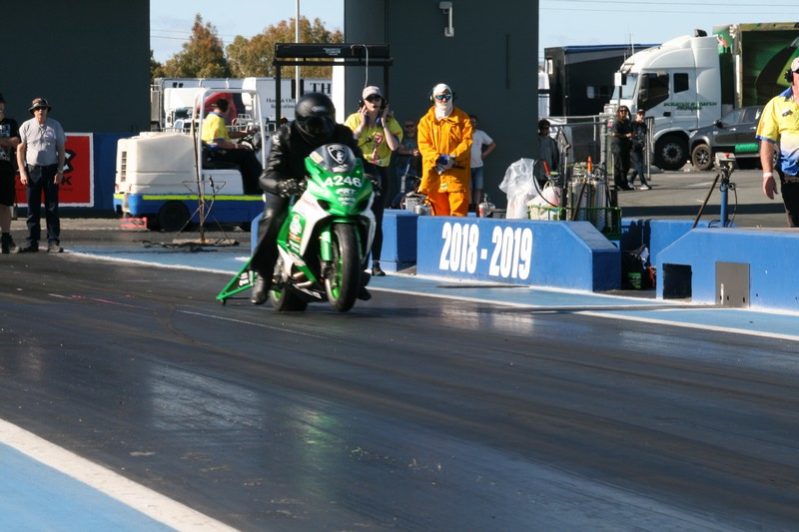 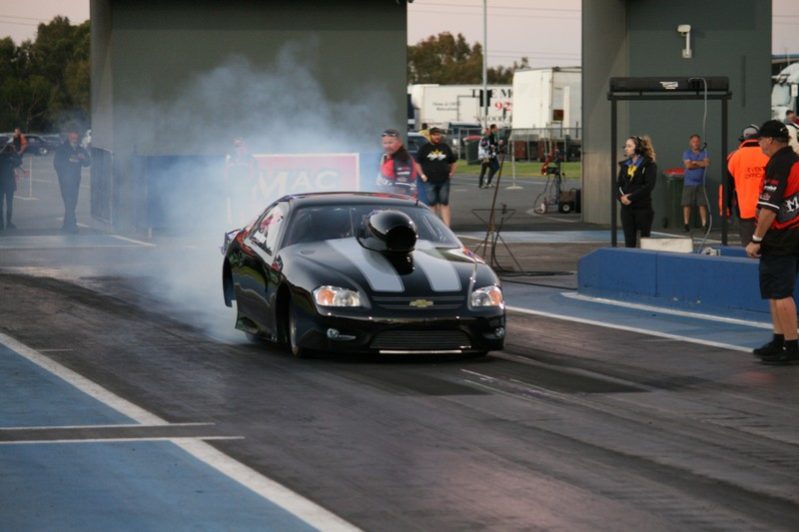 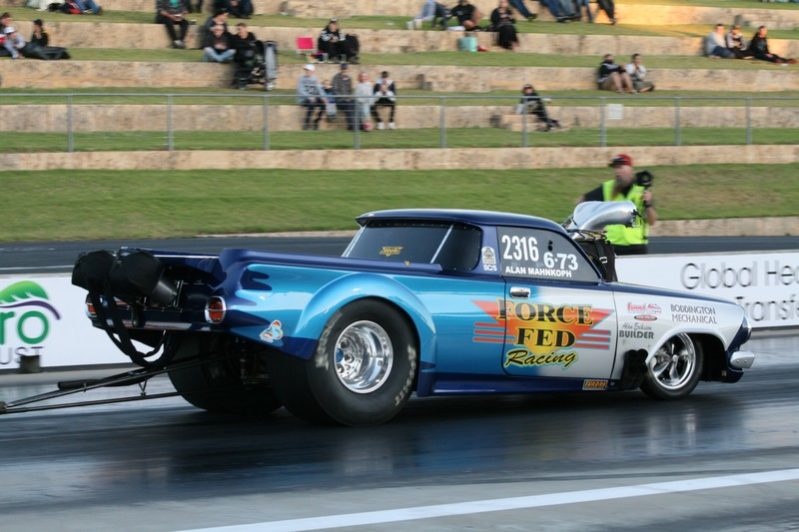 Image of Lee Watson to come.