The 2017 Queensland Championships is GO!

The 2017 Queensland Championships is GO! 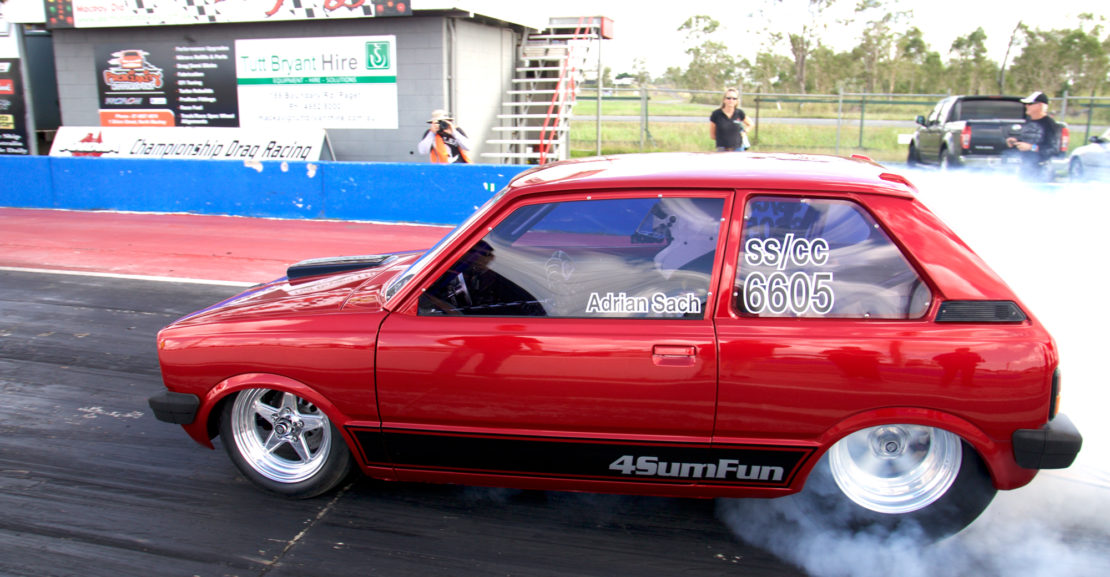 Photo by Luke Dahms Entries are now open for Round 1 of the 2017 Queensland Championship at Palmyra Dragway.…

Entries are now open for Round 1 of the 2017 Queensland Championship at Palmyra Dragway.

A year in the making, the concept was presented to ANDRA to give licence holders an opportunity to participate in a local series, and win a silver ANDRA Christmas tree trophy.

Currently as it stands ANDRA members in Queensland have to extensively travel to partake in the current ANDRA/Summit Racing Equipment Series. It is hoped in the future that points from the Queensland Championship Series could count towards the overall Summit Series for the Grand Finals.

Palmyra Club President Glenn Cunningham said, “We have been trying to get this up and running for a few years. We are isolated at the moment and while some do travel to some of the interstate Summit Series, the majority don’t for obvious reasons such as the extensive travel costs and time away from their business’.

“This Queensland Championship Tri-Series is the best solution using what we currently have in our back yard. For Queensland ANDRA licence holders, our nearest Summit Racing Equipment Series track is Alice Springs!

“Our goal is to get this up and running first and then in the future look at some options that will allow our racers the opportunity to take those points into the Grand Finals.

“Since releasing the news of the series we have already seen some healthy interest from interstate racers who want to be a part of the series, which is great to see.

All  three events will be run over the eighth-mile using the Chicago Shootout format. These events are focused on providing a format that encourages Sportsman racers to travel and enjoy plenty of track time on their way to be crowned the ANDRA Queensland Champion.

Despite Palmyra copping a hammering from the recent tropical cyclone “Debbie”, they have completed a massive clean-up and are looking good for Round 1.

ANDRA’s Competition Manager Brett Stevens had this to say, “We are really excited by the 2017 ANDRA Queensland drag racing championship series, there has been a lot of hard work go into getting it to this point by the clubs associated with Palmyra, Benaraby and Ironbark tracks, with the Northern Australian Division Council working through the intricacies in the background.

“We congratulate all and wish everyone involved in the first event at Palmyra Dragway on the 1st and 2nd of July the best of success.”

Keep up to date with the series by following the ANDRA QLD Drag Racing Series Facebook Page.

Please note that if you are not camping at the track that you make sure your pit area is secure.