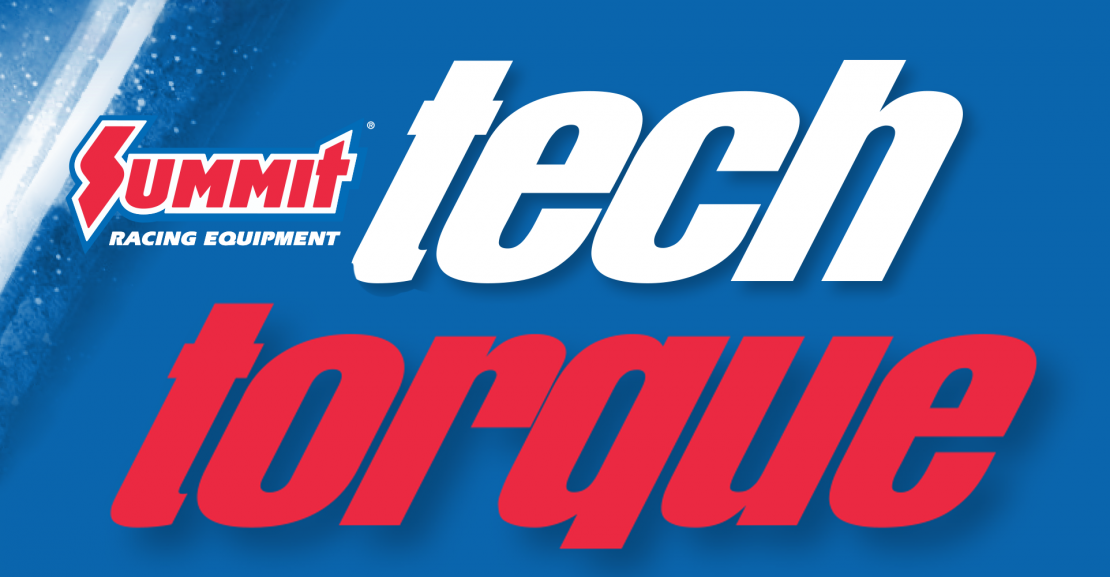 It’s really easy to get into trouble when routing fuel lines in your car. You want to keep the line away from rotating parts like the driveshaft or a clutch, and as far from the car’s scrub line as possible.

The term scrub line sounds exotic, but all it means is what would get damaged if your car had a flat tyre or lost an entire wheel. Obviously, you don’t want the fuel line to be one of those items.

Another concern is heat. You don’t want heat from the engine, headers, or exhaust system anywhere near the fuel line to avoid vapor lock.

We’ll show you how we made a return-style fuel system for a big block Nova that is protected from heat and potential damage. It has a -10 AN feed line with an inline filter that routes to a high-volume mechanical pump. A mechanical fuel injection bypass valve (not shown) mounted at the carburetor acts as a pressure regulator. An -8 AN line from the regulator returns fuel to the tank. It’s easy to service, and easy for you to duplicate.

When laying out a system, it’s best to start by determining where the components such as the fuel pump and filter(s) mount. We mounted the Holley HP inline fuel filter under the passenger seat area to keep it away from the exhaust system and potential driveline carnage.  We used Holley filter brackets, but we had to fabricate four spacers from half-inch OD aluminum tubing to keep the filter level due to the irregular shape of the floor pan. We also fabricated an L-shaped aluminum bulkhead plate to mount the feed and return lines underneath the battery tray.

The OEM fuel lines run on the inside of the passenger side frame rail, very close to the header. Obviously, that tends to bake the fuel.  To avoid that, we routed the feed and return lines over the top of the passenger side inner fender and down along the outer side of the rail and subframe connector. This also keeps the fuel line away from the drivetrain, and as high as possible to prevent any potential scrub line interference.

The fuel lines follow the frame connector toward the back of the car, then loop over the top of the connector and along the inner side of the rear subframe to keep them away from the wheel and tyre. The lines connect to bulkhead fittings at the leading edge of the gas tank. We fabricated a bracket for the tank vent line that mounts inside the driver side rear subframe. This keeps the vent line as high as possible in the chassis. The line connects to a breather via a bulkhead fitting.

We used a mix of Earl’s cushioned hose clamps and stainless steel locking ties to secure the lines. The locking ties can be cut to size, just like zip ties. The feed line was clamped at regular intervals; we measured the space between the clamps, mounted them in the same orientation where possible, and kept them at the same height relative to the bottom of the subframe connector. The return line was tied directly to the feed line.

This system keeps the fuel line out of harm’s way and prevents the fuel from getting heat soaked. For a closer look, check out the accompanying photos.

Story and Photos by Wayne Scraba