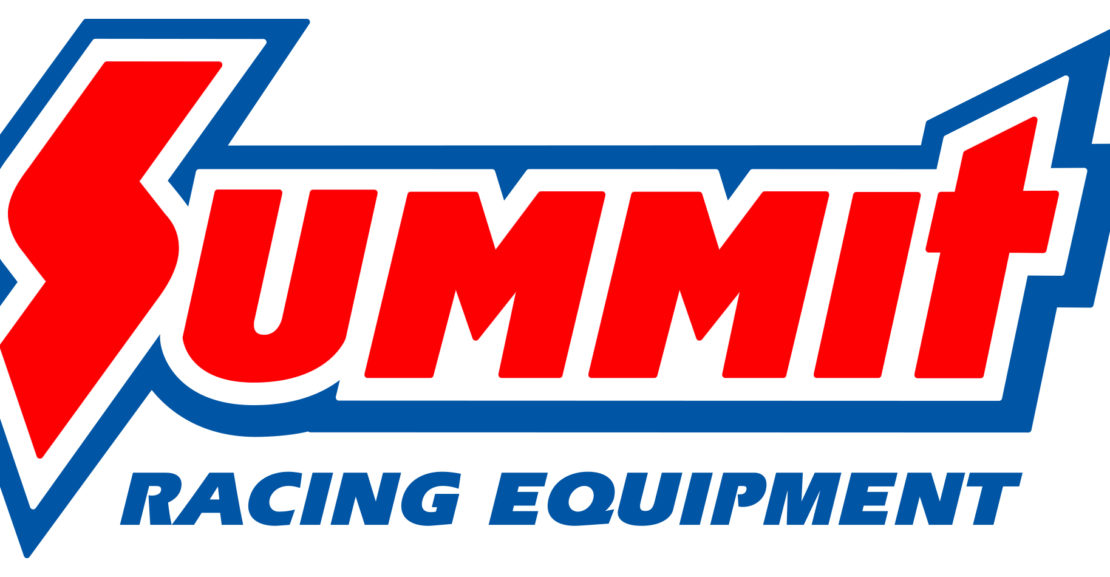 The Queensland Championships will once again be supported by Summit Racing Equipment in 2018, with the leading performance powerhouse announcing it will continue on as the naming rights sponsor of the championship. The announcement follows the successful conclusion of the inaugural 2017 Summit Racin…

The Queensland Championships will once again be supported by Summit Racing Equipment in 2018, with the leading performance powerhouse announcing it will continue on as the naming rights sponsor of the championship.

The announcement follows the successful conclusion of the inaugural 2017 Summit Racing Queensland Championship series and the announcement of dates for the 2018 season.

The three-round state-based championship develops and promotes drag racing in regional Queensland, and will take in Ironbark Raceway (Round One – 31st March-1 April), Palmyra Dragway (29-30 June) and Benaraby Raceway (22 September) in 2018. It is expected to attract racers from all over the State who wish to be crowned the ANDRA Queensland Champion for their class.

“The inaugural Summit Racing Queensland Championship was a great success and so we are very pleased to be able to continue our support of this concept in 2018,” Greenleaf said.

“Regional tracks are very important in the fabric of our drag racing community, so we are very excited to be able to continue to support this championship which brings together Queensland’s drag racers.”

Once again, the three-round championship will be a joint effort between the committees of Palmyra Dragway, Ironbark Raceway and Benaraby Raceway.

“It is very welcome news that the ANDRA Queensland Championship run by the Palmyra, Benaraby and Ironbark Drag Clubs will again have Summit Racing as the naming sponsor for 2018,” Palmyra Drag Racing Club President, Glenn Cunningham, said.

“The continued support for this series by ANDRA and Summit Racing is very appreciated by the regional drag racing community in Queensland.

“The inaugural Summit Racing Qld Championship was very well supported by Sportsman racers in 2017 and plans are in place to offer another great series in 2018, commencing with Round One at Roma on the 2018 Easter weekend.

“This meeting will take place as one of the many events in Roma over Easter as part of the Easter in the Country Celebrations, seeing Drag Racing put on show to a very large country audience. Round two will then be held in Mackay at Palmyra Dragway in June, before the Final round is held at Benaraby Dragway in September.

“Thanks to the points system run by the series, consistency across all three rounds will be rewarded and we hope to see a repeat of the 2017 series where all class winners were not decided until the final round.”

For over 40 years, Summit Racing Equipment has set and reset the standard for fast shipping, customer service, and tech expertise while following a simple formula: give customers the parts they want at a fair price, deliver those parts fast, and back them with the best customer service on the planet.

Customers can order online at SummitRacing.com or via the free Summit Racing app with millions of parts in stock from more than 1,4000 name brands, with racing, street performance, off-roading, restoration and resto mod, tools and shop equipment, gearhead collectables and apparels all reflected in the range.