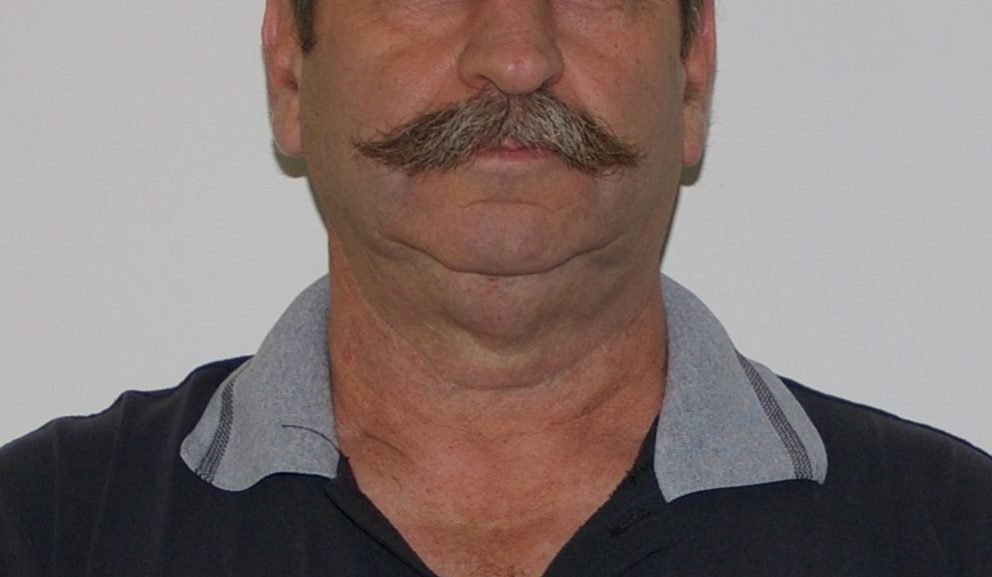 Earlier this week it was with sadness ANDRA learned of the passing of former South Australian Division Director Harry White. Harry was a loved member of the drag racing community retiring as SA Division Director in 2012 following 22 years in the position.  His involvement in drag racing dates a…

Earlier this week it was with sadness ANDRA learned of the passing of former South Australian Division Director Harry White.

Harry was a loved member of the drag racing community retiring as SA Division Director in 2012 following 22 years in the position.

His involvement in drag racing dates all the way back to the early days of racing at Brooksfield Dragway and later Adelaide International Raceway. But what many people may not know is that just prior to getting behind the wheel, Harry was called up to serve in Vietnam.

Upon his return after serving his country with distinction, Harry played a significant role in the formation and operation of the South Australian Drag Racers Association and spent time with ANDRA as the Executive Director and membership of the National Executive Committee, assisting with the operation of the Australian Drag Racing Promoters Association conferences on numerous occasions.

Harry also provided the National Control Council with informed advice on technical issues, particularly in the Super Stock area, remaining sensitive to the needs of the competitors and the sport generally.

“As a racer he campaigned a 48 Holden using a six cylinder engine for many years and later completed a supercharged Commodore with friend Max Bowman, prior to the end of activities in Adelaide,” he said.

“When not racing, Harry worked as Race Director at the Adelaide track, under the late Geoff Mee.

“Following the withdrawal of Calder Park and Adelaide from ANDRA operations in 2000, Harry White worked tirelessly behind the scenes to support the potential purchase of the existing Adelaide venue and subsequently, the development of a second drag racing complex.

“This provided regional championship competition for the first time, increased consistency and co-operation among the venues, a core team of event officials and Stewards who travelled to each event, and camaraderie among racers, officials and organisers throughout the Division.”

Friend and ex-Top Fuel racer Bob Sherry looked to Harry as a mentor and credited his mate with helping to raise ANDRA’s profile.

“My poor Harry, I am devastated to lose a mate like Harry,” he said.

“Nothing was too much trouble when it came to drag racing, he could debate and bench race with the best of them and always finish with a smile.

“He mentored me and many others when I was still wet behind the ears and the combination of Tony Thornton with Harry by his side brought ANDRA out of the doldrums and created a very successful organisation.

“His exploits as an official at the track are legendary, there are four decades of stories to tell. The Sherry family will miss him immensely, God speed Harry.”

ANDRA extends our gratitude to Harry’s family for his contribution and offers our deepest condolences. RIP.