NEW ERA FOR ADRC AS ANDRA LICENCES CHAMPIONSHIP TO TFRA

NEW ERA FOR ADRC AS ANDRA LICENCES CHAMPIONSHIP TO TFRA 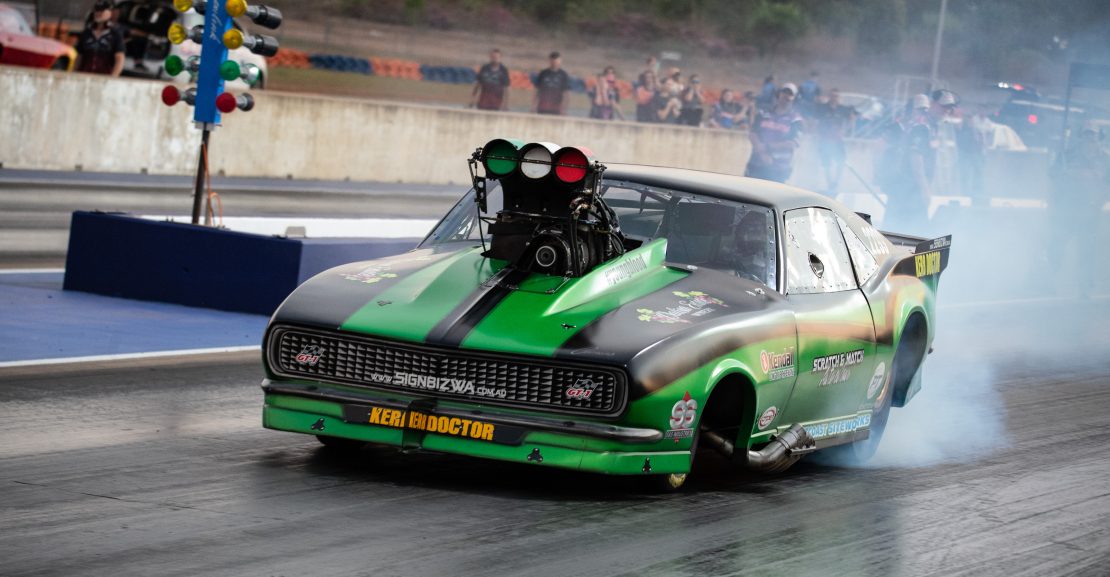 ANDRA is pleased to announce that the Australian Drag Racing Championship (ADRC) will run alongside the 2022/2023 Burson Auto Parts Top Fuel Australia Championship.

The ADRC will feature the ADRC Top Doorslammer Championship and the ADRC Top Fuel Motorcycle Championship, with the 2022/2023 seasons for both kicking off at the Hidden Valley Drag Strip’s Nitro Up North Event next weekend (June 17-18).

The ADRC was established by ANDRA at the beginning of the 2021/2022 season, with Daniel Gregorini and Greg Durack recently celebrated as the inaugural ADRC Top Doorslammer and ADRC Top Fuel Motorcycle Champions respectively.

Including Nitro Up North, the ADRC will run an eight-round calendar for 2022/2023 in order to align with the Burson Auto Parts Top Fuel Australia Championship, seeing the categories compete at Darwin at both the start and end of the 22/23 calendar in a once-off for this season.

“We are very pleased to announce this exciting new step for the ADRC Top Doorslammer and ADRC Top Fuel Motorcycle categories,” Stevens said.

“The recently launched Top Fuel Racing Australia program is proving to be very successful, and we are confident that it will provide the best environment possible to take the fledgling ADRC and grow it to a whole new level as a true National Championship alongside the national Top Fuel racing program.

“We are excited to see TFRA take ADRC onto its program and put it in front of bumper crowds all around the country as part of their recently announced 2022/2023 racing calendar – including fantastic events such as Nitro Up North in Darwin, Red CentreNATS at Alice Springs Inland Dragway, the Perth Motorplex’s Goldenstates, and Top Fuel Slam at the new Tailem Bend Drag Strip which will come online next year.

“Our racers want to compete in front of big crowds all over Australia and working with the Top Fuel Championship is the best way to achieve this. We’ve made this strategic decision with the best interests of the sport front of mind.”

TFRA Director, Andy Lopez, said he was looking forward to welcoming the ADRC to the TFRA stable.

“We’re really excited to welcome Top Doorslammer and Top Fuel Motorcycle into our events as part of the Australian Drag Racing Championship. It’s a great decision from ANDRA as it will mean truly national championships for competitors,” Lopez said.

“The Top Fuel team is committed to more racing in front of more fans all around Australia. This is another big step in the right direction for drag racing.”