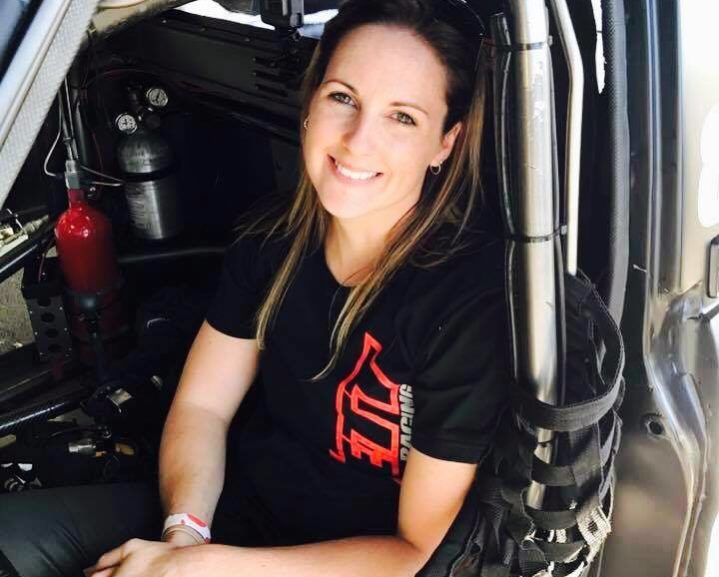 Kelly will have the advantage of being mentored not only be multiple Australian Top Fuel Champion, Phil Lamattina, but also NHRA star, Richie Crampton.

Crampton will drive the Fuchs Lubricants dragster in Sydney on 5 – 7 May and Bettes will be at the event to learn everything possible before her first event in Darwin.

Kelly was thrilled to be a part of the LTFR team.

“When you’re a kid and you dream about drag racing at the highest level, Top Fuel is always at the top of the list.

“To be a part of what I believe is the best team in Australian Top Fuel Racing is just a dream come true.

“I have the full support of my family as well as Phil Lamattina and his family, so I just want to learn the ropes, get the car from ‘A to B’ and do what’s required of me.”

“I can’t wait to get to Sydney and absorb everything I can from Phil, Richie and Aaron (Hambridge, LTFR Crew Chief), it’s going to be a great opportunity to learn everything I can without driving the car itself.

Team boss Phil Lamattina was thrilled to have Kelly as the team’s new driver.

“We considered several new people for the seat but Kelly is not only a skillful driver, she is a great person and just fits so well with our team. It will be a great partnership and we can’t wait to see her succeed and develop as our LTFR pilot.”