Jason Stares On The Mend

Jason Stares On The Mend 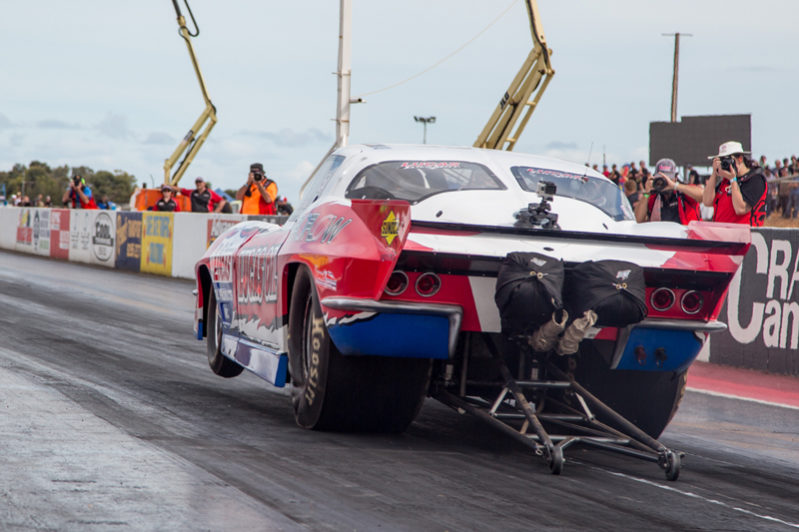 Stares was working at home on a boat when it rolled over him and pinned him to the ground. In shock and unable to move, Stares called for help and thankfully a neighbour who lived some 100 meters away heard the calls for help and ran to his aid.

Stares said, “This was one of those life and death situations that could have gone either way. My injuries were pretty bad, but in the few weeks since the accident I’ve come a long way. I’m about 80 percent now and looking forward to improving more in the coming months. My shoulder is still bad and my doctor isn’t in a rush to put me back on the operating table, so for now I just need to get as much rest as possible.”

“I was thinking that maybe I’d do the Australian Nationals in a few weeks time, and fortunately I did very well in the early part of the season, and have already accrued the maximum 300 points so I’m taking this opportunity to concentrate on getting back to good health. Right now racing is the last thing on my mind.”

As to be expected the accident put a lot of stress and pressure on the family.

“The accident not only affected me, but also my wife who has been through hell. She would never stop me from driving but at this time we both feel making the return now won’t make too much difference if I go racing now or later.

“I reckon that by the Grand Finals at Adelaide we will have around five drivers in contention for the Top Sportsman championship. With what the family and I have gone through this year, to be in with a chance to win another Championship would be just the best thing,” said Stares.

Stares asked to pass on his genuine thanks to everyone, including his sponsors, for the well wishes and kind offers of help. “I’d kept this fairly low key and didn’t go onto social media for personal reasons, but I’d like everyone to know that it’s really been appreciated.

In addition Stares wanted to thank his sponsors for their support, patience and understanding for when he returns behind the wheel – Lucas Oil, VPW, Sunoco, Proflow Performance Products, Sunset Performance Racing Engines and SunX.