High calibre entries flood in for Nitro Up North

High calibre entries flood in for Nitro Up North 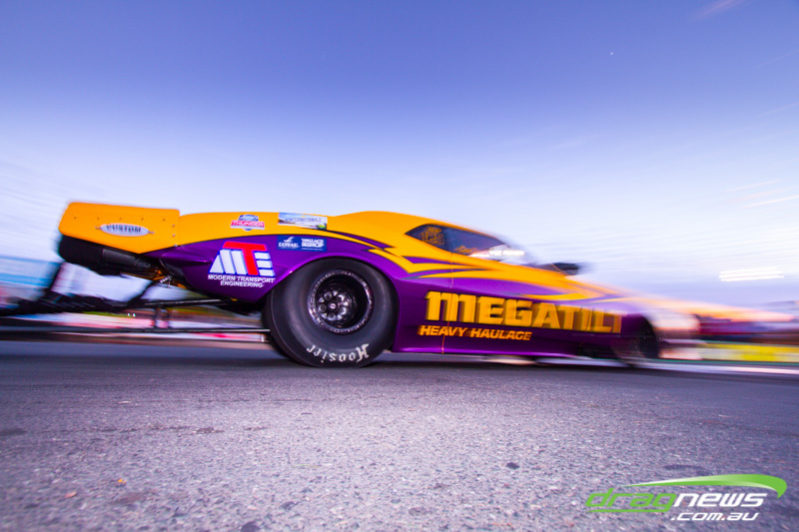 Darwin will be the centre of Australia’s drag racing community come July 8 and 9, with a massive 124 entries received for Nitro Up North.…

Darwin will be the centre of Australia's drag racing community come July 8 and 9, with a massive 124 entries received for Nitro Up North.

Amazingly, 71 of those entries are from interstate, bringing hundreds of people across state borders to enjoy the unique and famous landscapes, great food and entertainment and of course some awesome drag racing at Nitro Up North.

With a four-car Top Fuel dragster show, plus full fields in ANDRA Top Doorslammer, Top Fuel Motorcycle and the Summit Sportsman Series, it will be a drag racing show like never before seen in the Northern Territory.

Hidden Valley Drag Racing Association president Scott Maclean said he was proud to welcome so many teams from around Australia to Darwin.

“We’re truly humbled by the amount of teams who have chosen to race in Darwin at Nitro Up North,” he said.

“From a Top Fuel dragster to a Junior Dragster, it’s all a very big effort to tow up to the Top End and race and along with the Hidden Valley Drag Racing Association committee I want to thank every single team who will be attending. We’re going to put on an awesome event for you.”

The amount of entrants represents a boon for the Northern Territory’s tourism industry, with many taking the time to include a holiday and also heading to Alice Springs Inland Dragway the weekend after to take part in the next round of the championship.

“The ‘Northern Swing’ is a great concept for racers as it lets them do two events over two weekends which can make the big tow a little easier,” Maclean said.

“It’s also great for the Northern Territory as they will all take time to see the sights between the events in this unique part of the world.”

For more information about Nitro Up North click here.