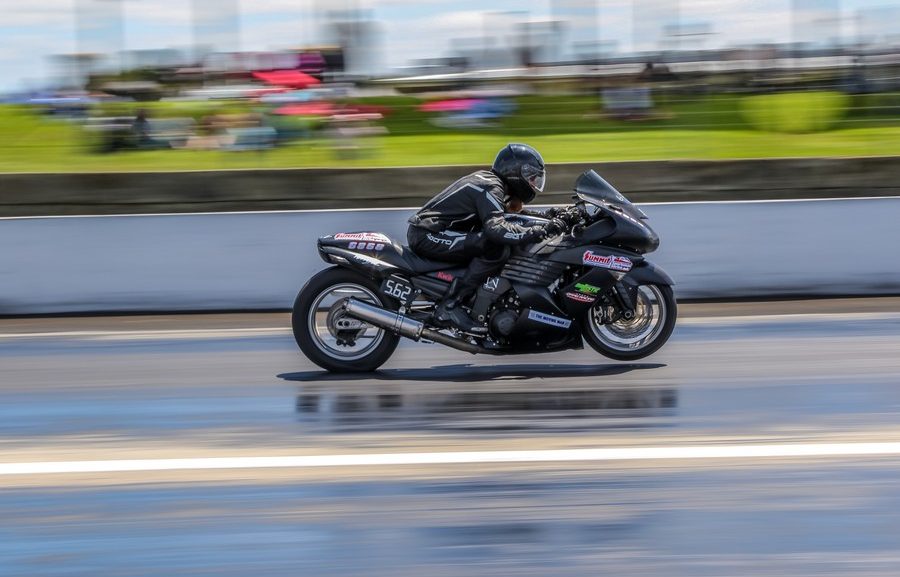 After coming oh-so-close to victory at the recent South Coast 660, Modified Bike racer Jake Hamilton-Moderate is hoping to go one better at the upcoming Twilight Nationals across February 15 and 16.

The event, to be held at the Sunraysia Drag Racing Association’s Sunset Strip in Mildura (Victoria) will mark round seven of the 18/19 Summit Racing Equipment Sportsman Series, in which Hamilton-Moderate is currently second in the championship standings for his bracket.

“It has been a pretty good season so far, it has run fairly smoothly although we did have a couple of rough starts early on, popping a few cherries (jumped starts),” laughed Hamilton-Moderate.

“Unfortunately I got another one in the final of the South Coast 660 event, but I wasn’t too fussed at the time whether I won that or not, I was happy with where I was sitting – until the long drive home anyway, then I was a little bit upset about it.

For the Modcon Civil business owner from Tarlee in South Australia, having a good time at events trumps any championship pressure – but he still has one eye on the standings.

“We are sitting pretty good in the points at the moment. I just go out and have a bit of fun on the day though and try and not take it too seriously,” he said, while thanking his wife Beth, children Chelsey, Layla and Charlotte as well as sponsors Modcon Civil and Ausdig for their support.

“Mildura is a good track, I expect it will be pretty hot out there for the Twilight Nationals but it should be good fun – I have taken a win there before and it would be great to get my first Summit Racing Equipment Sportsman Series win there if I can of course.

“We are hoping also to finish out the championship with the last two rounds in Perth, we are just working on the logistics. We really want to get there as we are in contention for the championship, so if anyone has space in their trailer for two bikes, they should let me know!”