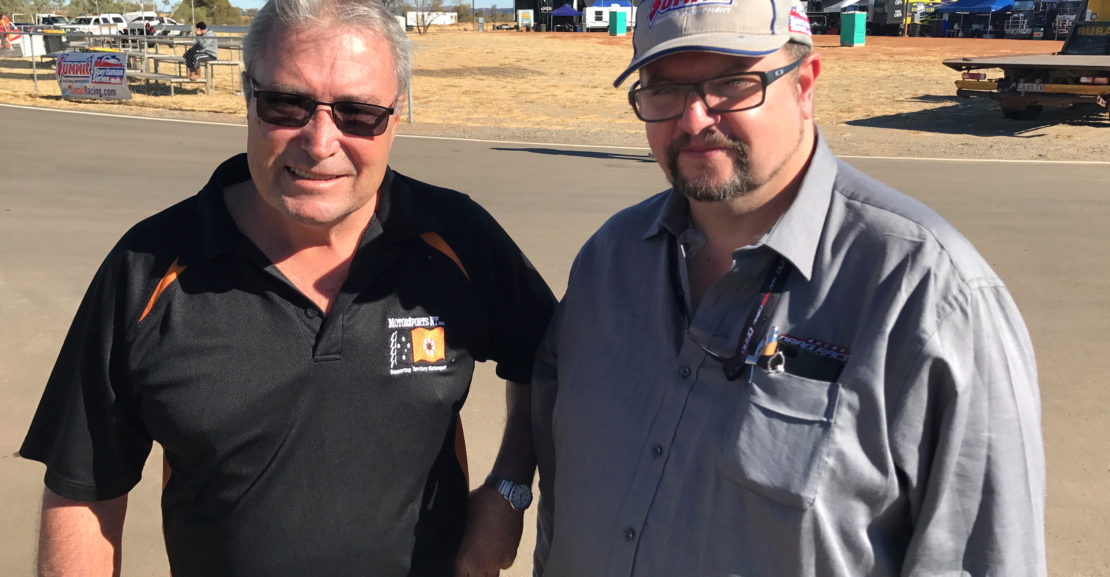 
The Australian National Drag Racing Association is pleased to announce the appointment of Grant Hamon to the board, effective immediately.

Hamon will bring to the ANDRA board a wealth of knowledge and experience following some 35 years spent in motorsport, both as a competitor and a sports administrator.

Hamon is regarded as one of the most significant and influential people in Territory motor sports, so to have him sit on the board is a huge coup for ANDRA and its members.

“I have grown to like the sport of drag racing thanks to MotorSport NT and its involvement with the successful Nitro Up North event. There is a lot of passion and a lot of great people in the sport and I believe it has a lot of potential to grow and expand.

“I recently retired from my position with MotorSport NT and had been in discussion with ANDRA over the past six months,” said Hamon. “I certainly needed to keep myself occupied (laughing), and in the end, I was more than happy to consider it and have a go.

“I have some strengths in relation to governance across 20 different affiliated clubs under MotorSports NT and how we have grown that over time. I also have knowledge of risk management and understand governance.

Hamon concluded by saying, “I’m looking forward to working closely with the ANDRA board and providing a positive contribution to drag racing and motorsport.”

Acting ANDRA Chairman Nathan Peirano added, “it’s exciting to have Grant agree to join the ANDRA Board. With his many years of experience across various types of motorsport and a long list of achievements, it can only be a positive step forward and I look forward to working with Grant.”