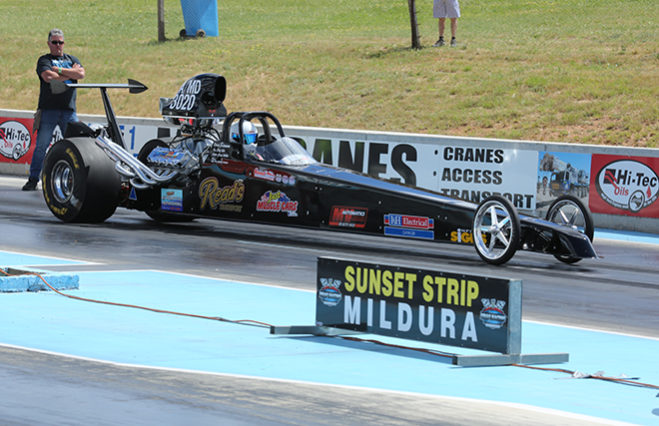 Running over the 1/8 mile, both ends of the A/MD National Record were set by two separate drivers: Simon Barlow (ET) and Leanne Braggs (mph).

Barlow pushed the ET record to 4.45 seconds in qualifying to best the previous minimum set at 4.49. 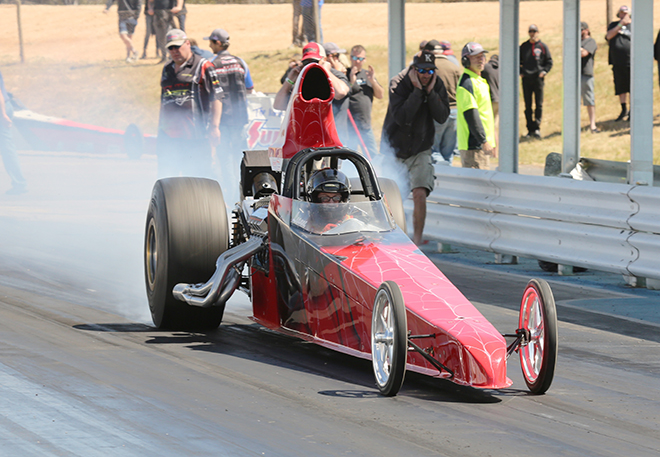 ANDRA congratulates both teams on setting the first Modified Eliminator National Records over any distance since Jayden Talbot 21 months ago.