DEKERT TO MAKE PERTH DEBUT IN HUNT FOR TITLE

DEKERT TO MAKE PERTH DEBUT IN HUNT FOR TITLE 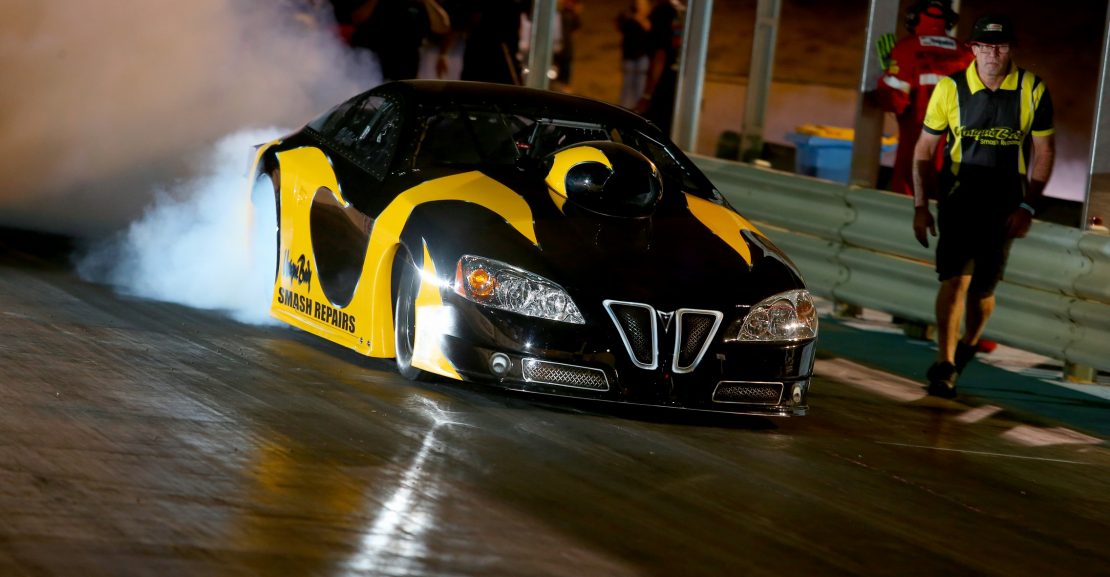 Rob Dekert is looking forward to making his Perth Motorplex debut next weekend for the Westernationals (March 2/3) – the penultimate round of the 18/19 Summit Racing Equipment Sportsman Series.

The Super Stock racer is second in the championship points tally for his bracket and at the Twilight Nationals last weekend broke through for his first Summit Racing Equipment Sportsman Series victory since making his comeback to the sport with a new car two years ago.

“I have won a few ANDRA Christmas Trees over the years but then I stopped for seven years and had a break. This is my second season back and the first win with the new car,” Dekert explained.

“I was very happy with the result and what all of the boys had accomplished. It was an up and down weekend  for us and in two of the qualifiers we pretty much ended up in the other lane upon pulling fourth gear, but it got better for the eliminations which is the main thing and we got there in the end!

“It was real close racing all the way through, and in the final Jake Chaisty was more under his index than me but I got a better light at the tree.

“I have to thank my wife Deanne, my daughter Aleesha and son Braydon, as well as all of my crew Merv, Matt, Paul Plucka, Bob, Tony, Hayley and Steve for all of their help and support; and of course the track staff including Kingsley Kuchel and all of his volunteers as well as ANDRA for a great event.

“Now we head over to Perth to continue the chase for the championship – we are 100 percent chasing that title but who knows what will happen, there are probably around three people in the running for it and it is anyone’s game. You just don’t know what will happen and there are a lot of good racers out there – Super Stock is an exceptionally competitive category.”

What was already going to be a busy turn-around between the Twilight Nationals and the Westernationals has been made even more frantic for the Unique Body Smash Repairs owner with a small mishap damaging his Pontiac GXP on the way home from Mildura.

“Unfortunately a strap broke on the way home from the track and that saw the car pushed over to one side of the trailer, so the boys here in the Unique Body Smash Repairs workshop have had to do a fair bit of overtime to get it all fixed up in time for Perth,” said the Melbourne-based racer.

“We will have it ready in time though. I have never been to the Perth Motorplex but I am looking forward to seeing what it is like, I have heard that it is fast and that it is a nice track. It should be a good event.”

The penultimate round of the 18/19 Summit Racing Equipment Sportsman Series, the Westernationals, will be held at the Perth Motorplex across March 2-3 ahead of the ANDRA Grand Final event which will also be held at the Motorplex (April 6-7, 2019). For event information, visit www.motorplex.com.au or www.andra.com.au