Develo Pro (D-Pro) has returned to its drag racing roots after 10 years of intensive service to the circuit racing and speedway disciplines.

Develo Pro Director, Matt Clark, explains that where he is today has been driven by a long-held love of drag racing.

“As a kid growing up in Whyalla there was always a drag car of some sort in dad’s workshop. I remember vividly as a four year old seeing Tom Hugo’s FJ (Devil’s Apprentice) in the workshop night after night leading up to the Spring Nationals or other major events,” Clark said.

“That car for me sort of started things. It is my earliest memory of any race car and I was obsessed with cars and bikes from then on. I’m actually still trying to track that car down, the last I heard it was somewhere in Queensland.

“In 2009 I began my own business building competition engines after working full time in the V8 Supercar industry for 10 years in the Eastern states. We have now been supplying mostly V10 and V12 race engines to the GT Championship here and overseas for 10 years, as well as the odd speedway and drag engine.

“We have also helped a Russian company set a new standing mile world record with our Turbo V10 engine components (22.1 seconds, 425kph) and are currently building a Twin turbo V12 for a salt lake customer in Australia.” 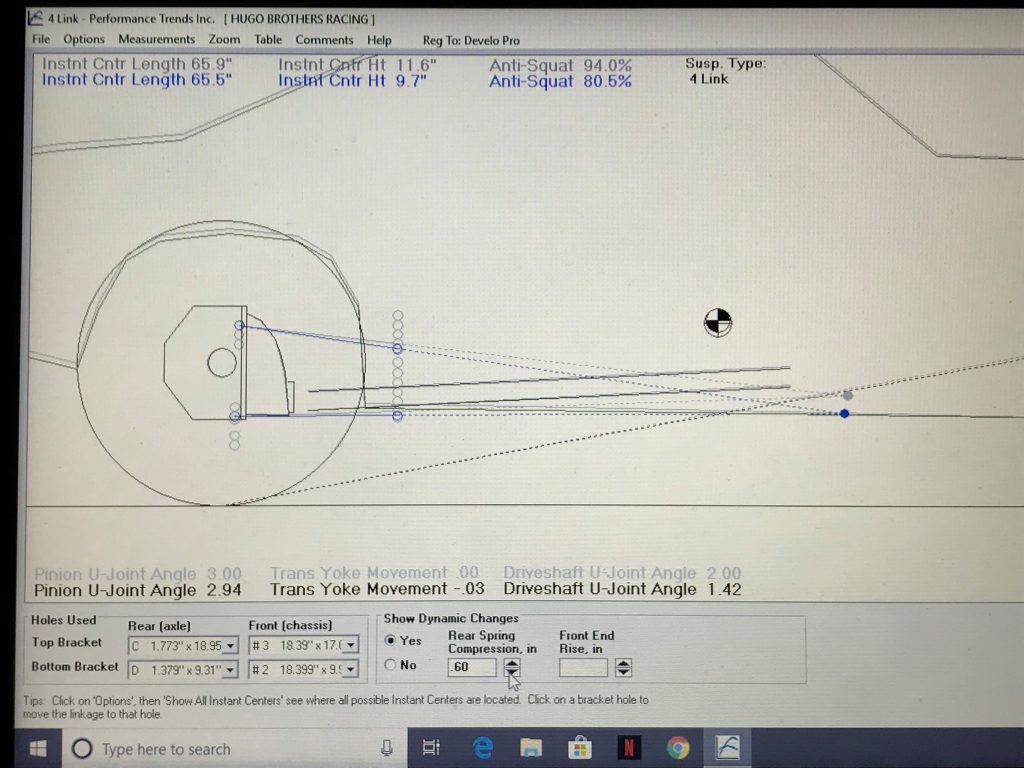 While circuit racing and speedway has taken up most of his time for the past decade, a special project has reignited Clark’s involvement in drag racing of late.

“About a year ago I was re-introduced to Drag Racing on a grander scale through Tom and Kelvin Hugo, and have since been actively involved with the general engineering of the chassis on their Camaro,” Clark said.

“We had a few freakish handling problems to solve with the car that were initially difficult to put our finger on, but ended up being solved relatively easily.

“We went about going right through the process of measuring the chassis for square and straight, we jigged all the 4 link arms, squared the diff housing in the chassis, set the pinion angle, then finished off the process with corner weighting the car, setting the ride heights, and plotting the Instantaneous Centre.

“This gave us a solid base line to build on with small changes as things evolve and we slowly get up to speed.

“I think we’ve made the car a bit more user friendly in the process, and a little more predictable. We’ve now got a chassis that responds nicely to small changes which is probably the key to consistency and success in any form of motorsport.” 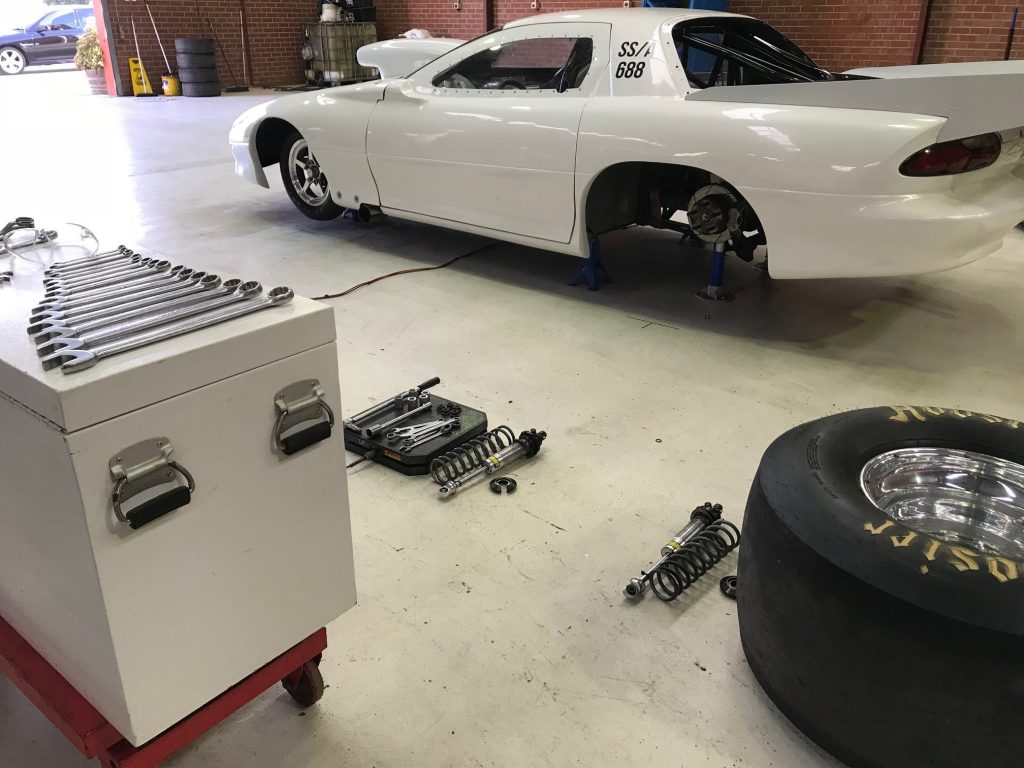 This project has brought on a realisation for Clark, who is now proud to join the ANDRA Member Benefits Program.

“All of this has made me realise how relevant my four link and chassis experience from V8 Supercars has transferred into direct gains with an all-out Tube Chassis drag car,” Clark explained.

“I’ve really enjoyed the challenge so far, and thrive on this sort of work. We use a combination of old school methods and some very modern simulation programs to cross check and validate all our readings. At some stage we will introduce a shock dyno and shock rebuilding services to our 1000sqm facility in Port Adelaide.

“I was thrilled to hear of this incentive from ANDRA for its members, and to share what we know and love about both the technical side of racing, and the enjoyment we have at the tracks around the place chatting to other guys going through similar trials and tribulations.

“Likewise, anyone needing the valve lash checked and adjusted, we can cater for that too!”