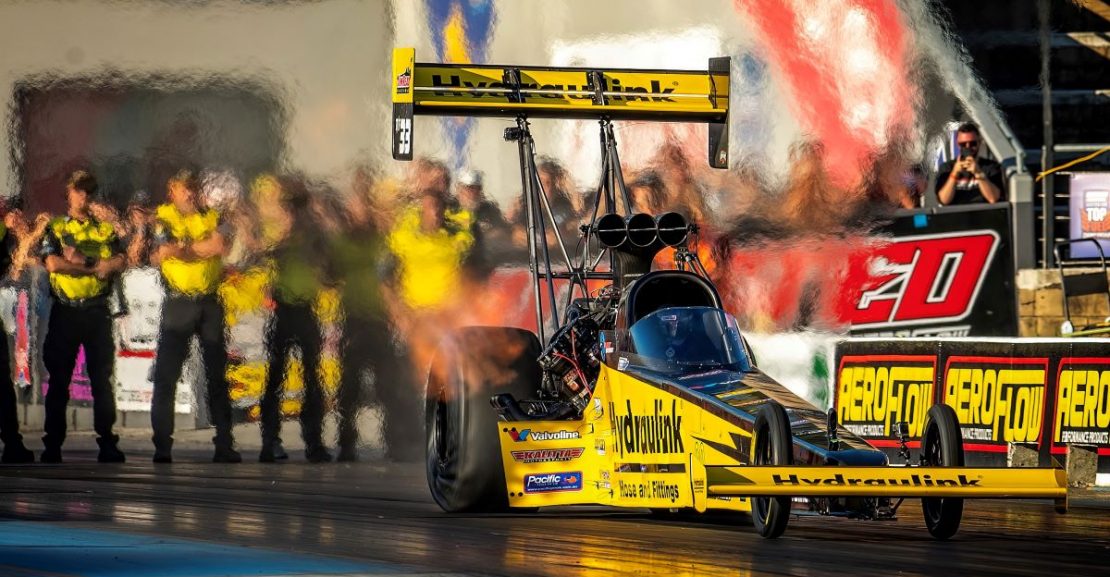 The Australian National Drag Racing Association (ANDRA) is pleased to announce that the ANDRA Grand Finals event will now be held at the Perth Motorplex across April 8-9, 2022.

The event will feature not only the final events of the 2021/2022 season for the Summit Racing Equipment Sportsman Series (SRESS) and the Australian Drag Racing Championship (ADRC), but also Round 03 of the Burson Auto Parts Australian Top Fuel Championship (ATFC).

The two-day event will feature an action-packed schedule of racing from an expected 200-plus competitors across Australia’s premier national series’.

“This event will deliver something for every racing fan on the track, complemented by plenty to see off the track, at one of Australia’s best quarter-mile racing facilities. We can’t wait to see the smiles on the faces of our competitors and our fans at this fantastic racing spectacular in April.”

ATFC Promoter, Andy Lopez, said he was excited to be able to bring the Top Fuel show to Perth.

“The Top Fuel teams were really looking forward to racing at the Westernationals in early March, but those plans were undone by the COVID-19 border regulations,” Lopez said.

“Then the border re-opening announcement came and we started talking with the Motorplex and ANDRA about how we could make Perth work, and everything just fell into place. The Motorplex is a fantastic facility, and with six Top Fuel cars racing at the ANDRA Grand Final, the atmosphere is going to be electric.”

Phil Read, who is leading the Burson Championship in the Hydraulink Top Fuel car, said “It is great to be heading back to Motorplex. I’ve had a few wins there, and I really enjoy the track and the people. I can’t wait to get there and put on a good show for the WA fans.”

Entries are open now for the ANDRA Grand Finals, click here to enter.